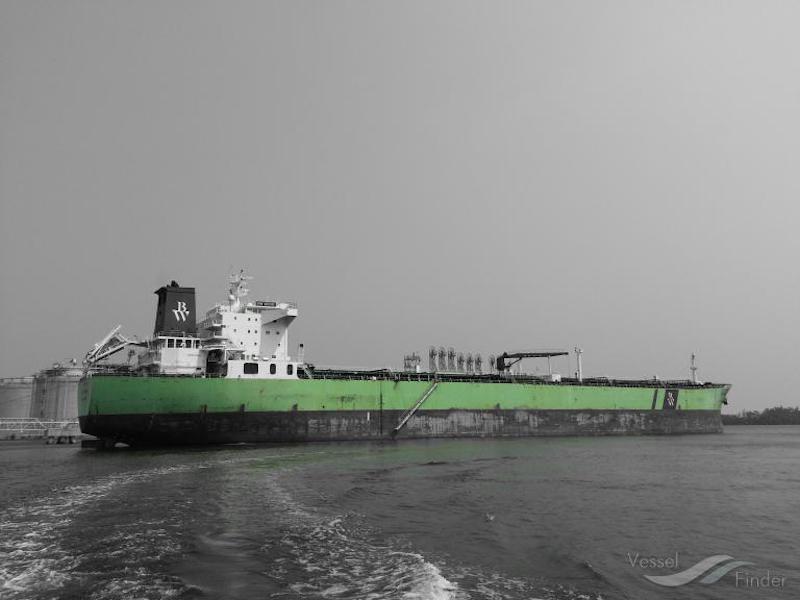 BW Rhine (Singapore-flagged LR1 Product tanker built-in 2008) has been hit from an external source whilst discharging at Jeddah, Saudi Arabia at approximately 00:40 local time on 14 December 2020, causing an explosion and subsequent fire onboard.

The Master immediately ceased all discharge operations and enacted emergency procedures onboard. The crew have extinguished the fire with assistance from the shore fire brigade and tug boats, and all 22 seafarers have been accounted for with no injuries. Hull damage has occurred at 5P WBT (water ballast tank 5 on the port side) and 4P COT (cargo tank 4 on the port side).

It is possible that some oil has escaped from the vessel, but this has not been confirmed and instrumentation currently indicates that oil levels on board are at the same level as before the incident. Cooling procedures and inerting of cargo space have been initiated to avoid reignition of fire.

Ship stability is being assessed before proceeding with any further operations. BW Rhine is owned and operated by Hafnia. Hafnia has activated its shore-based emergency response team.

All relevant authorities have been advised of the incident and Hafnia is working with them to ensure the ongoing security of the crew, vessel and environment.