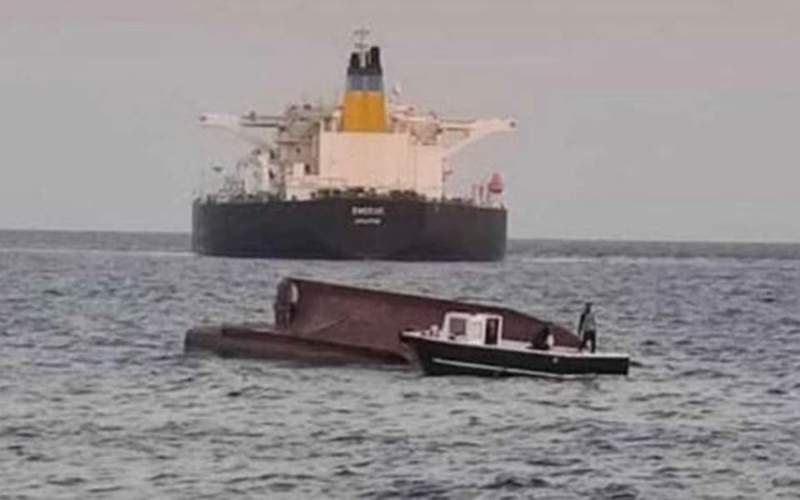 A Turkish fishing boat capsized on Wednesday (Nov 11) after colliding with a Greek-flagged tanker off Turkey's Mediterranean coast, officials said.

Four people on board the boat were killed while one other person is reported missing.

The incident between the Polatbey fishing boat and the Greek-flagged Ephesus occurred at dawn, about 15 nautical miles off the coast of Karatas, in Adana province, the Turkish coast guard said.

A search-and-rescue operation involving three coast guard boats and a team of divers was launched shortly after communications with the boat was lost.

The coast guards later recovered four bodies and was still searching for a fifth person, the Adana governor's office said in a statement.

The cause of the incident wasn't immediately known.