Another COVID-19 Outbreak on a River Cruise – 13 Infected, All Passengers in Quarantine 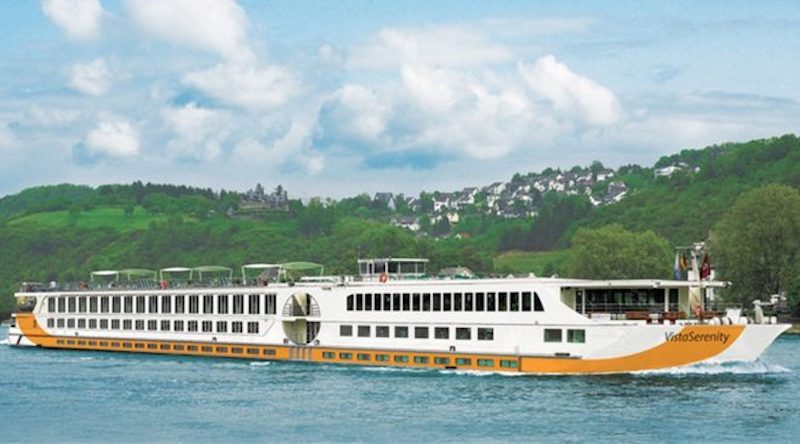 Germany newspapers Trierische Volksfreund, Focus, and Bild report that members of the ship’s crew contracted the virus from a guest on a previous cruise. The article states: “145 new passengers were on board. But five days after departure, the tour operator AVista Reisen stopped the ship in Piesport, Rhineland-Palatinate. All passengers were then brought home by taxi transfer and had to be quarantined . . .  The crew members stayed on board.” 13 cases of COVID-19 infection were reported. The article does not state how many guests versus crew members were infected.

Bild’s headline states: “CREW MEMBERS INFECTED, IMPRISONED, FIRED – Corona drama on cruise ship!” Some crew members are reportedly angry, after being quarantined on the ship for 14 days. Some of the crew members were reportedly fired.

European cruise ships are often touted as proof that cruising can be conducted in a safe manner despite the coronavirus pandemic. But the truth is that there have been over 100 guests and crew members infected with COVID-19 on cruises in Europe, including 74 infected on Hurtigruten cruise ships: MS Roald Amundsen (71) and MS Finnmarken (3 with one death), 8 people on the Costa Diadema, 8 on the Vasco da Gama river cruise ship, one on the Silversea Silver Spirit, and 13 (so far) on the Vista Serenity river ship.

There is no indication regarding the type of protocols which were in effect for this particular ship.