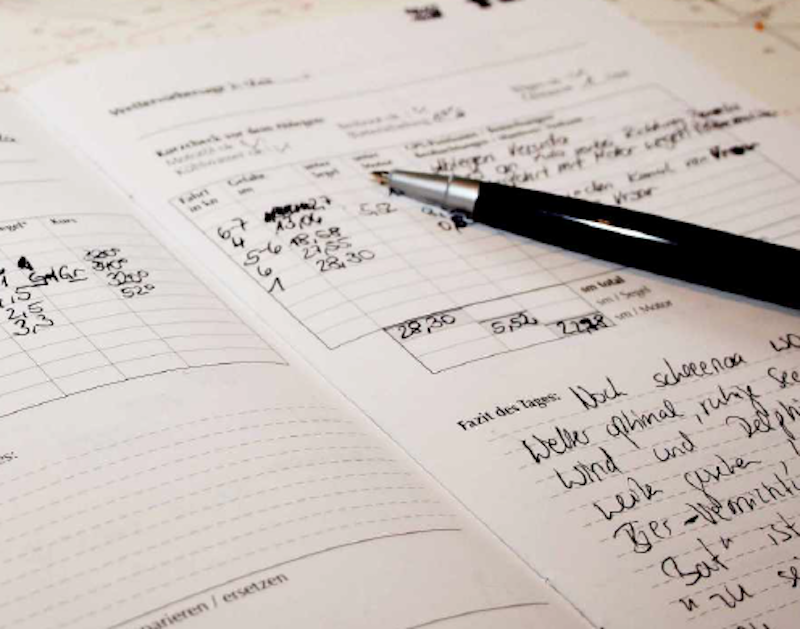 In autumn 2019, the new ISO Standard 21745 “Electronic record books for ships” was published.

Although the ECDIS standard already requires a lot of ECDIS internal data logging, there was no international standard for logbooks defining how data shall be recorded, stored or protected, or how manual input of data shall be signed by a user. User registration is often not included in ECDIS.

The ISO 21745 requires the same information as traditional paper logbooks. However, right after the publication of the standard, the idea arose that some of the information could also be recorded via mobile devices. This allows collecting and recording data for any type of logbook, or any other data, which ship owners want to be recorded. In other words, data recording need not be limited to the data that is required by the traditional paper is now under development and called “Smart Logbook”.

The standard includes using for example smartphones to collect and record data for logbooks. The draft for the new “Smart Logbook” standard was mainly generated by Raytheon Anschütz. It is divided in several modules, as there are additions to ISO 21745 and requirements for data recording as well as secure data transmission from and to the mobile devices.

Completion is scheduled for 2023.