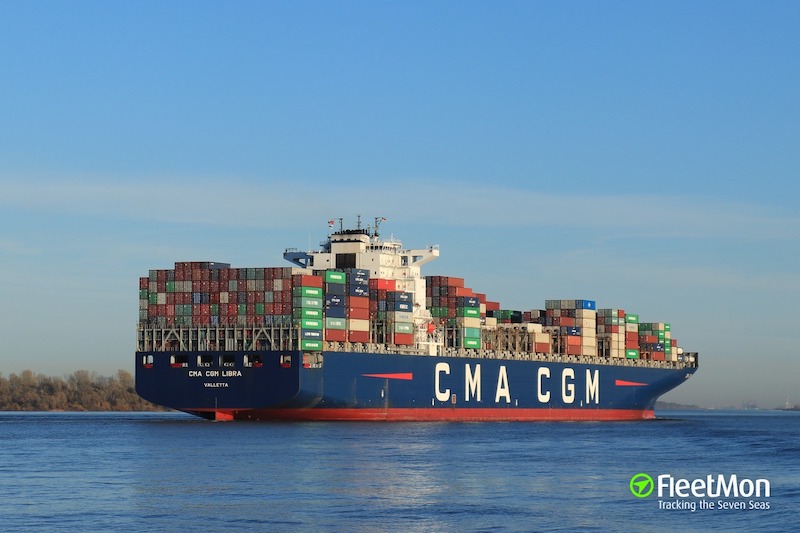 The Supreme Court recently granted an owner permission to appeal in respect of the Court of Appeal’s decision in the CMA CGM LIBRA case. The appeal will raise issues concerning the scope of a shipowner’s obligation under Article III rule 1(a) of the Hague and Hague-Visby Rules to exercise due diligence to make the ship seaworthy before and at the commencement of the voyage.The appeal represents the first time in almost 60 years that the legal test for seaworthiness will be considered by the UK’s highest court. While the outcome will therefore be of notable general importance, it will be particularly significant for those who are currently litigating cases where issues of seaworthiness arise.

To date, the decisions of the lower courts have generated considerable interest within the shipping industry, including from the International Group of P&I Clubs who supported the owner’s application to appeal, having seen an increase in the number of cargo interests alleging unseaworthiness on the basis of navigational errors.

The background
In May 2011, the container vessel CMA CGM LIBRA grounded on an uncharted shoal while leaving the port of Xiamen, China. Around 8% of the cargo interests refused to pay the owner’s claim for general average contributions, alleging actionable fault on the part of the owners. There were defects in the passage plan and the relevant working chart. Neither document had recorded a warning, contained within a Notice to Mariners, that charted depths outside of a fairway were unreliable, and that waters were shallower than recorded on the chart. The master had departed from the passage plan and sailed outside of the fairway, where the vessel grounded.

At first instance, in March 2019, the Admiralty Court held that the defective passage plan and chart rendered the vessel unseaworthy. Given that the master and second officer could, by exercising reasonable care and skill, have prepared a proper passage plan, it was further held that the owner had not exercised due diligence. As the breach of Article III rule 1(a) was causative of the grounding, the claim in general average failed under the York-Antwerp Rules.

Supreme Court
One year later, in March 2020, the Court of Appeal unanimously found in favour of the cargo interests and upheld the Admiralty Court’s decision. It was held that a vessel may be rendered unseaworthy by negligence in the navigation or the management of the vessel. As to due diligence, the Court of Appeal also held that once the owner had assumed responsibility for the cargo as carriers, all the acts of the master and crew in preparing for the voyage were performed qua carrier, and the obligation to exercise due diligence to make the ship seaworthy was an overriding obligation.

The owner is appealing the Court of Appeal’s decision on the ground that passage planning constitutes a navigational decision, rather than an “attribute of the vessel”, and therefore the failure to record the warning was a type of error in navigation that could not render the vessel unseaworthy. Additionally, the owner is appealing on the ground that the obligation to exercise due diligence was limited to acts by third parties qua carrier, and the failure by the master and crew to navigate carefully was outside of the “orbit of responsibility” of the owner.

The appeal to the Supreme Court is noteworthy as it will address questions relating to seaworthiness and the non- delegable obligation to exercise due diligence under the Hague and Hague-Visby Rules. It will also impact on the ability of cargo interests to defend against claims in general average on the basis of improper passage planning and navigational errors. Further developments in this matter are awaited. It is anticipated that the Supreme Court appeal hearing date will not be until late 2021.