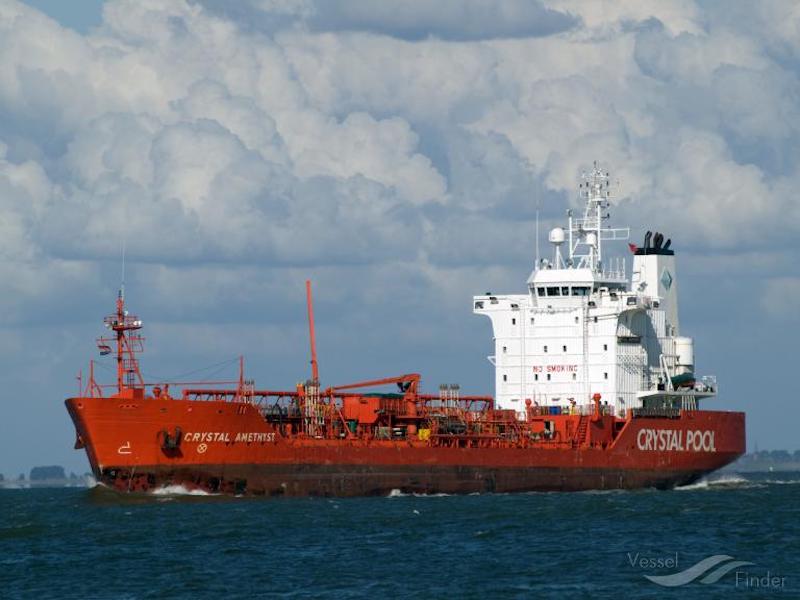 A merchant ship has reportedly been hijacked off the northeast coast of Somalia, marking the first successful hijacking by Somali pirates since 2017.

The Panama-flagged ship was en route from the United Arab Emirates to Mogadishu port when it appeared to develop mechanical problems, Reuters reports.

The 112-meter chemical tanker Aegean II was said to be attacked by six armed pirates on Wednesday night, according to maritime security intelligence group Dryad Global, who described the incident as an "isolated and opportunistic piratical activity which seized on a vessel in a vulnerable situation".

According to Dryad Global, the Aegean II slowed from its 6-knot cruising speed to 1 knot, giving pirates a "window of opportunity" to attack.

After regaining speed, the vessel abruptly turned due north and accelerated to a speed of 11 knots. The vessel then transited north to its current location, off Bereeda on the Eastern tip of the Horn of Africa.

The number and nationality of the crew on board the tanker is uncertain but discussions were under way to free them, Musse Salah, the governor of Gardafu region in the semi-autonomous northern region of Puntland, told Reuters.

In 2011, the worst year for piracy in the region, Somali pirates launched 237 attacks and held hundreds of hostages off the coast of the East African country, according to the International Maritime Bureau.

Attacks have since sharply subsided, in part because shipping firms implemented better security protocols, including posting look-outs, sailing further away from Somalia and hiring private security. International warships operating as part of the European Union Naval Force (EU NAVFOR) Somalia - Operation Atalanta have also helped to drive down the number of attacks.