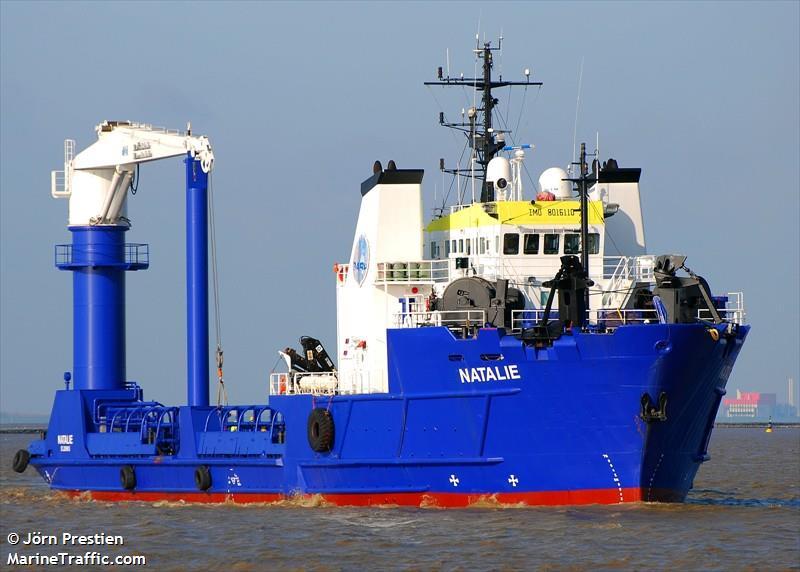 Reporting indicates that the Mexican flagged Offshore Supply Vessel the MV NATALIE was boarded whilst conducting operations in the vicinity of the ODIN Offshore platform 12nm NE of Coatzacoalcos. It is understood that the vessel was boarded early morning within hours of darkness. A channel 16 broadcast received from the vessel stated “We would like to inform you that at this moment pirates are getting on board the ship NATALIE which is near the ODIN platform.

Social Media reporting indicates that the crew were subjected to violent armed boarding and robbery of personal belongings. There is no mention as yet of any personnel injured, kidnapped or theft of cargo.

Within 2020 there has been a significant increase in maritime crime and piracy in the waters offshore the Campeche, Tabasco and Veracruz states. Armed criminal groups have been reported to target and rob commercial vessels, oil platforms, and offshore supply vessels in the Bay of Campeche area in the southern Gulf of Mexico.

The US Maritime Administration has recently issued an advisory, 2020-008-Southern Gulf of Mexico-Vessel Attacks, detailing such events, and actions to be taken in the event of piracy and armed robbery incidents in the region. 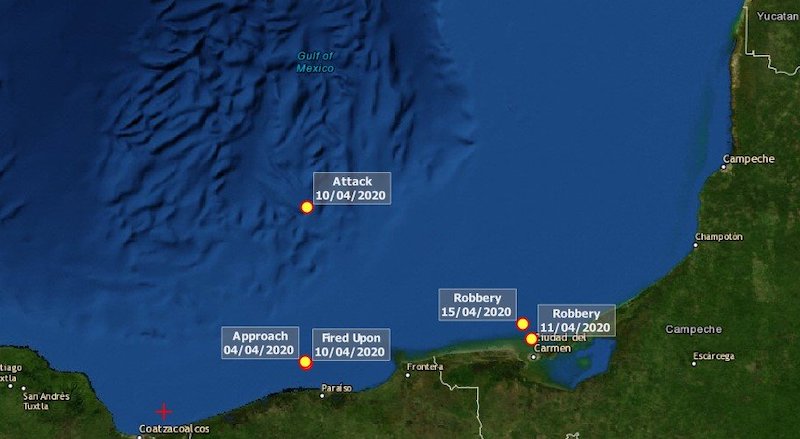 Reporting indicates that 20 fishing vessels and 35 oil platforms and offshore supply vessels that have been targeted since January 2018 in the Bay of Campeche area of the southern Gulf of Mexico. It is assessed that despite the increase in reporting, there is assessed to be a significant degree of under reporting concerning incidents not involving attacks against large commercial vessels. Attacks recorded to date have involved the discharge of firearms, crew injuries, hostage taking, and theft. At least five of these attacks occurred in April 2020