Cruise & Maritime Voyages, known as CMV, has gone into administration after failing to secure additional funding. 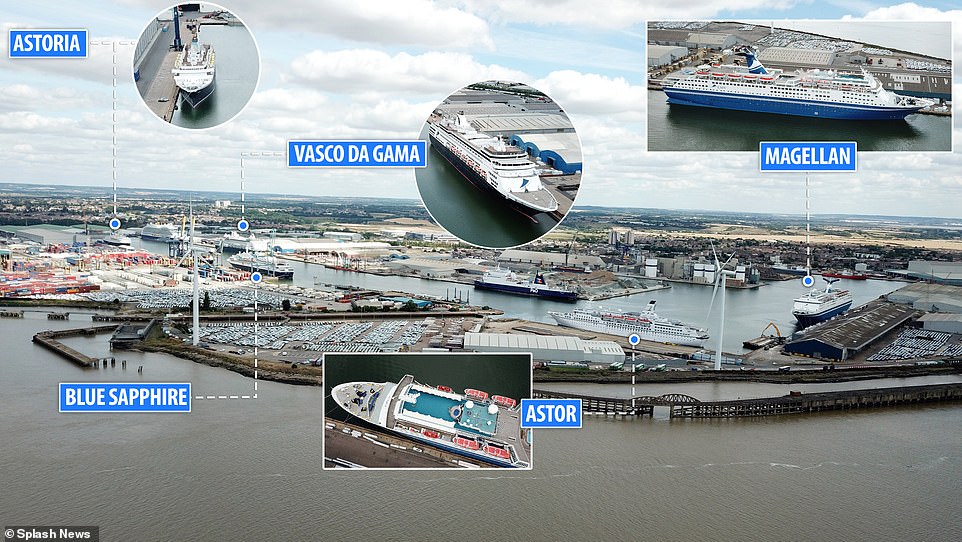 The beloved British cruise line, known for its affordable, friendly and fuss-free sailings, has ceased trading with immediate effect, after the news was announced last night (20 July).

Offices in Essex, Australia, France, the US and TransOcean Tours in Germany have also been closed.

The sad news comes as a direct result of the coronavirus pandemic, which has seen the suspension of the world’s cruise line since March.

CMV temporarily suspended operations back in March and had planned to restart its cruises when it was safe again.

The cruise line had only last year celebrated a record trading year, marking its 10th anniversary of operating.

Six ships were in the CMV fleet, with the line also on the cusp of launching a new ship, the Amy Johnson, in 2021.

Last month, CMV confirmed it was in talks with a range of parties to improve its financial position and was confident of reaching an agreement.

James Cole, founder and managing director of Panache Cruises, said: “We are sorry to hear of the news of Cruise and Maritime Voyages. They had a great reputation in the market and a loyal customer base. It’s a sad day for the British cruise industry.”

In a statement, chief executive Christian Verhounig added that the company had worked “tirelessly” to secure the necessary funding but despite a positive “forward booking position”, it could “not get the financing deal over the line”.