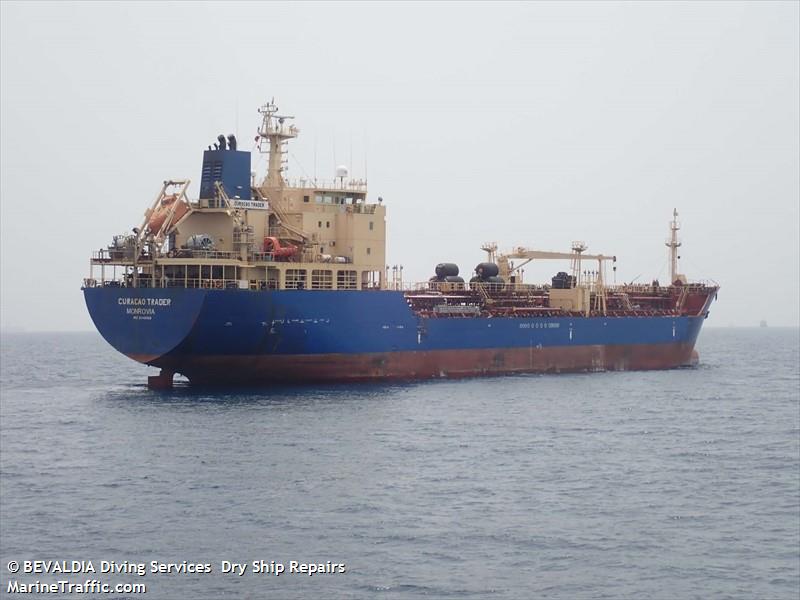 Analysis confirms that the targeted vessel was the product tanker MT CURACAO TRADER IMO 9340908. Analysis indicates that the vessel departed Lomé port sailing South before her speed dropped to 3kts at the indicated time of attack. The vessel is understood to have drifted until 1515hrs before returning to 10kts. The vessel status is currently showing as ‘Not Under Command’.

The location of this incident is the furthest offshore an act of piracy has been recorded within the Gulf of Guinea. Despite the presence of speedboats, it remains highly likely that the perpetrators are being supported by a larger mother vessel, allowing them to sustain deep offshore operations beyond state counter piracy efforts.

Initial reporting indicates that the vessel was approached by 8 armed individuals and boarded resulting in the kidnap of 15 crew.

The kidnapped crew are believed to be Russian and Ukrainian nationals.

This latest incident would brings the total number of kidnapped crew in incidents within the Gulf of Guinea to 93 across 18 kidnapping incidents.