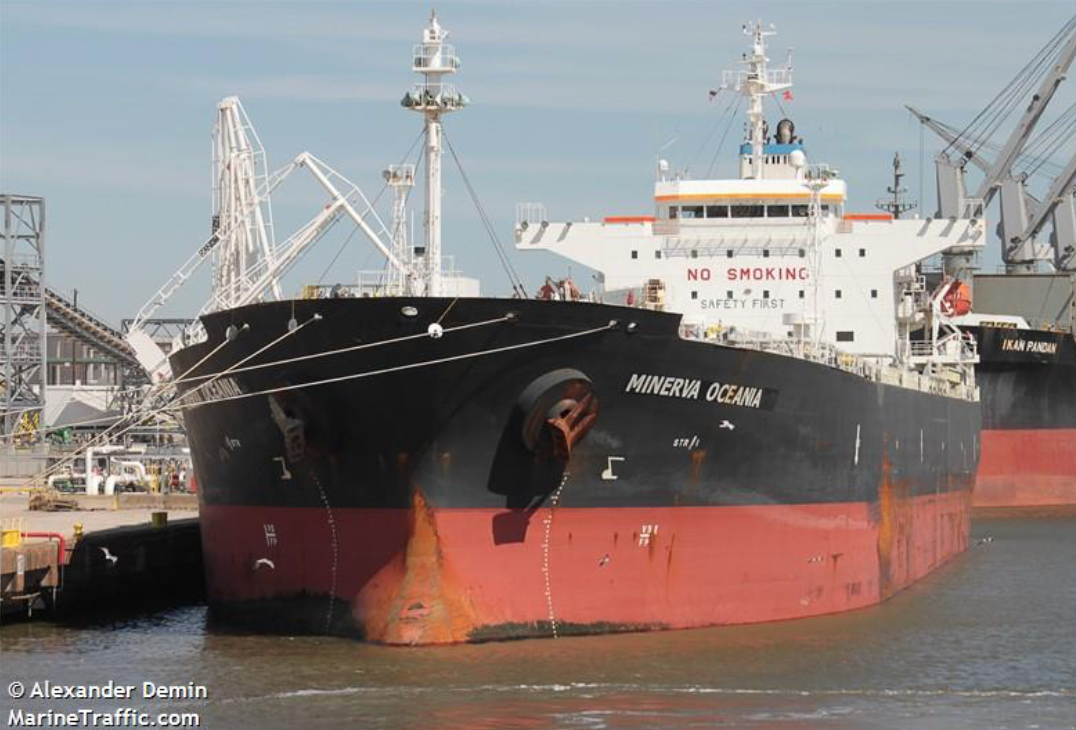 Fifteen crew members on board a Maltese-flagged oil tanker have tested positive to COVID-19, and two crew members have been hospitalized, but they are not in a critical condition.

The information was confirmed to Offshore Energy-Green Marine by a spokesperson for the Antwerp Port Authority where Minerva Oceania is moored.

As disclosed, the  COVID-19 affected crew members are isolated in their cabins, and they are being closely monitored and supported by the shipping company, in close collaboration with the Flemish health authorities and the authority Port of Antwerp.

The ship and its crew are expected to remain in quarantine at the port’s Leopold dock until at least Jul 4, when the situation will be reevaluated.

The total number of crew members deployed on board the ship is 26.

Minerva Oceania’s last port of call was Kali Limenes in Crete on June 3. The MR2 tanker was built in 2009 by Onomichi Dockyard and is owned by Greek Minerva Marine, data from VesselsValue shows.

The tanker is the latest one to report the virus outbreak on board. Over the past few weeks, two containership majors Hapag-Lloyd and Maersk reported infections on board their ships.

Based on the latest update, all crew members on board Hapag-Lloyd’s chartered container ship M/V Montpellier have fully recovered and tested negative for the COVID-19 virus.

On the other hand, ten crew members onboard Maersk’s boxship Maersk Idaho tested positive, with nine mariners being asymptomatic.

Maersk Line Ltd. said it will soon begin evacuation of the current crew to a quarantine facility.
The 4,658 TEU vessel, which was last reported to be at anchor near Norfolk, will be sanitized and a new crew placed on board, Maersk said.