Maritime piracy on the rise in Asia 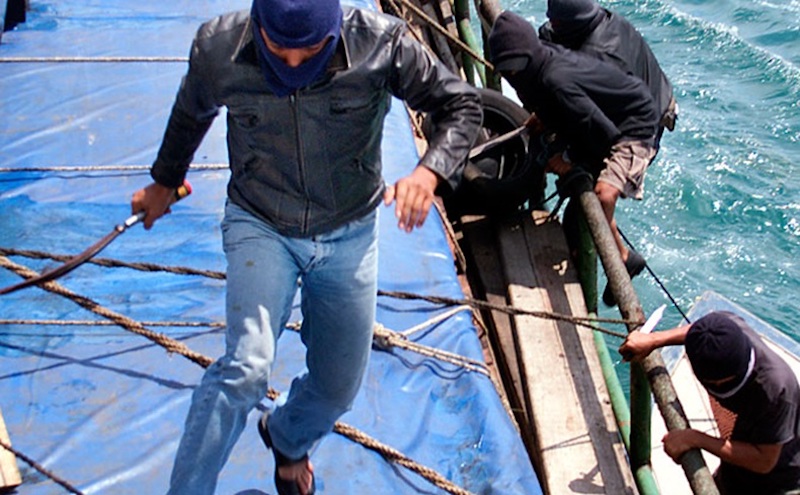 A total of eleven incidents — of which one was a piracy incident and ten armed robbery incidents — were reported in Asia in May 2020.

There was no reports of abduction of crew in the Sulu-Celebes Seas and waters off Eastern Sabah, Malaysia in May 2020. However, in the warning issued in late May, ReCAAP informed that a group of about five Abu Sayyaf Group (ASG) members armed with assorted firearms was planning to conduct abduction of crew activities in undisclosed areas off Sabah.

The ReCAAP ISC said it is also concerned about the continued occurrence of incidents on board ships while underway in the Singapore Strait. Three incidents were reported in May 2020.

With these, a total of fifteen incidents were reported in the Singapore Strait during January-May 20 comprising twelve incidents that occurred in the eastbound lane of the Traffic Separation Scheme (TSS), one incident in the westbound lane of the TSS, one just outside (south) of the TSS and one in the precautionary area.
“Due to the continued occurrence of incidents in the Singapore Strait, the ReCAAP ISC strongly urges the littoral states to increase patrols and enforcement in their respective waters, strengthen coordination among them and promote information sharing on incidents and criminal groups involved in order to make more arrests,” ReCAAP advised.

January-May 2020 incidents
During January-May 2020, a total of 49 incidents comprising 48 actual and one attempted incident of piracy and armed robbery against ships were reported in Asia.

Compared to January-May 2019 figure of 25 incidents, the total number of incidents reported in the same period this year had almost doubled and was the highest since 2016.