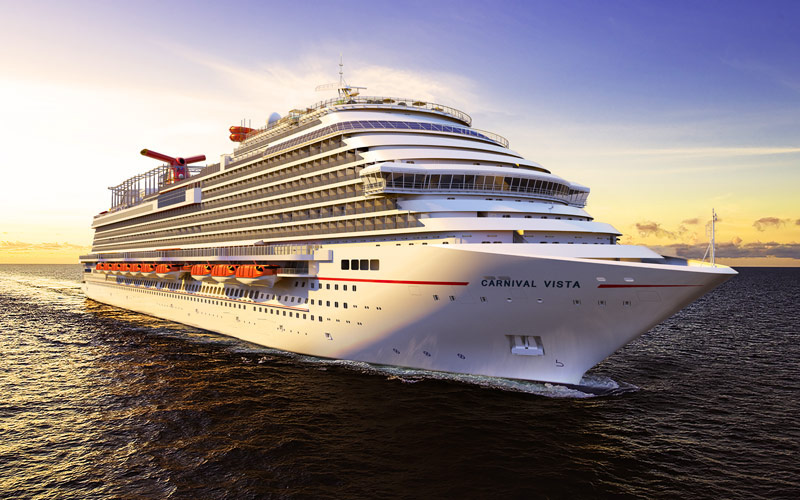 The fund bought 43,508,895 of the class securities offered as part of Carnival’s debt and equity offerings aimed at lifting the company’s liquidity.

The cruise shipping giant has been in dire straits since the suspension of its global operations following the outbreak of the coronavirus.

The extent of the economic impact on the company’s operations is very hard to determine at this point.

However, initial estimates from Carnival indicate that the first quarter of 2020 will result in a U.S. GAAP net loss of USD 781 million, a major downturn from a profit of USD 336 million in Q1, 2019.

The cruise liner major expects to put a vast majority of its ships in prolonged layups during the global pause of its cruise operations, costing approximately USD 1 million per month per ship.

The company expects to incur additional costs from planned warm layups as well as incremental COVID-related costs associated with sanitizing its ships and defending lawsuits.