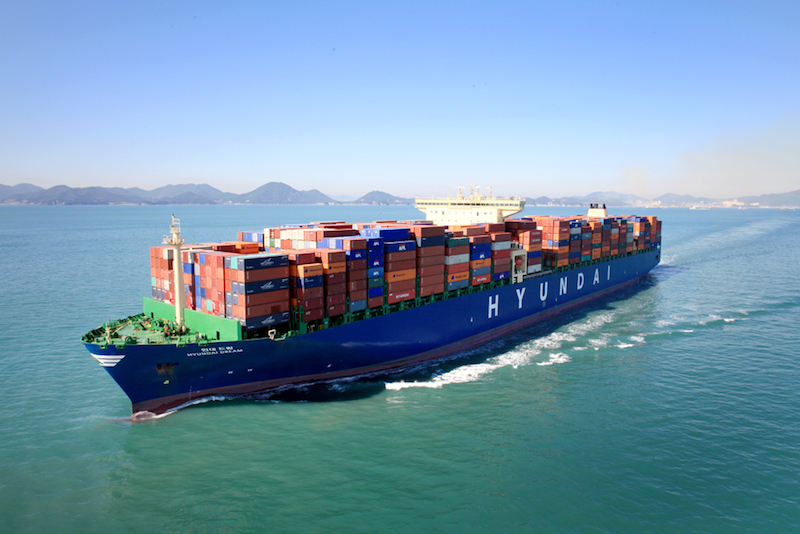 The delivery of 24,000 TEU containerships to South Korean shipping company HMM will not be delayed by the ongoing impact of the coronavirus pandemic on the shipbuilding industry.

The giant containerships, the largest ones in the world, were set to start their sequential delivery this month coinciding with the company’s entry into a new containership alliance – THE Alliance.

“The very first one will be deployed in the Asia-North Europe trade lane from the end of April, and then, the others are supposed to be sequentially delivered until September this year,” a company spokesperson confirmed to World Maritime News.

Commenting on the official start of the HMM’s membership in the new alliance at this challenging time for the container shipping industry and yesterday’s announcement about void sailings, HMM said the move was aligned with the unfavorable market situation.

“HMM strives to flexibly respond to the unfavorable market situation, particularly, sharp reduction in demand, caused by the COVID-19 pandemic which has remained widespread all over the globe,” the company said.

“The contingency plan at THE Alliance level has been established and will be implemented accordingly.

“HMM is no exception to this plan. THE Alliance members will closely collaborate to cope with market fluctuation effectively.

The company recently announced that it was not using the name ‘Hyundai Merchant Marine’ as its official corporate name and brand, as of April 1, 2020, replacing it with HMM as its official name.