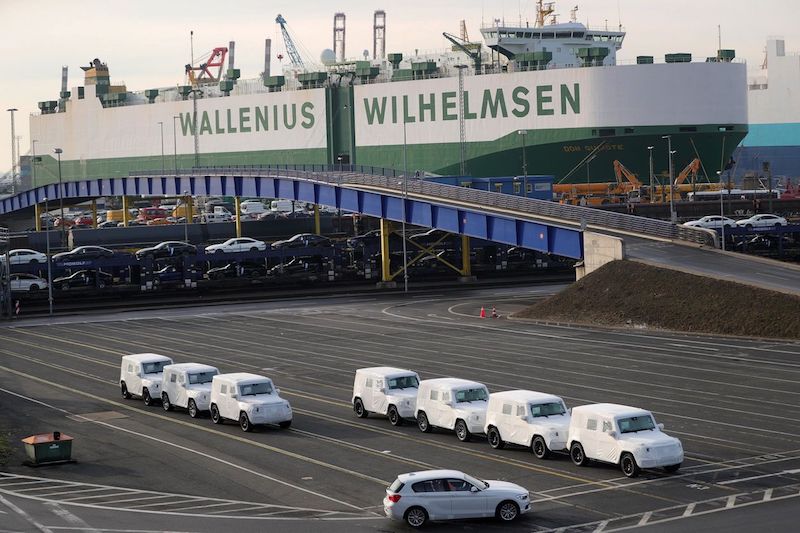 International car carrier Wallenius Wilhelmsen will cut its fleet by 14 vessels as automobile production and demand nosedive around the world amid the coronavirus pandemic.

The Oslo-based shipowner, one of the world’s biggest car movers with a fleet of 125 ships, said it would scrap four vessels and idle another 10 as auto manufacturers halt production at plants and many countries lock down economic activity. The company said it will also suspend dividend payments this year and next to preserve cash.

“The world has changed dramatically over the past weeks, and we are all feeling the effect,” said President and Chief Executive Craig Jasienski. “The impact these events will have on the world economy and global supply chains remains unpredictable, but it is increasingly clear that current events will have longer term impacts.”

The company, which employs more than 9,000 people in 30 countries, is also a major logistics provider for vehicle makers, operating 120 processing centers and a dozen marine terminals that handle the flow of thousands of cars, trucks and heavy machinery across the world.

Car movers were expecting a flat year before the virus hit, following the impact of the U.S.-China trade dispute and a weaker economic outlook.

Auto makers have suspended production at factories in North America and Europe in the past week, following actions in China to shutter assembly plants there earlier in an outbreak that has now gone global.

The plant closures are cascading down automotive supply chains, including parts makers and transport providers, already under strain this year from reduced consumer demand for automobiles.