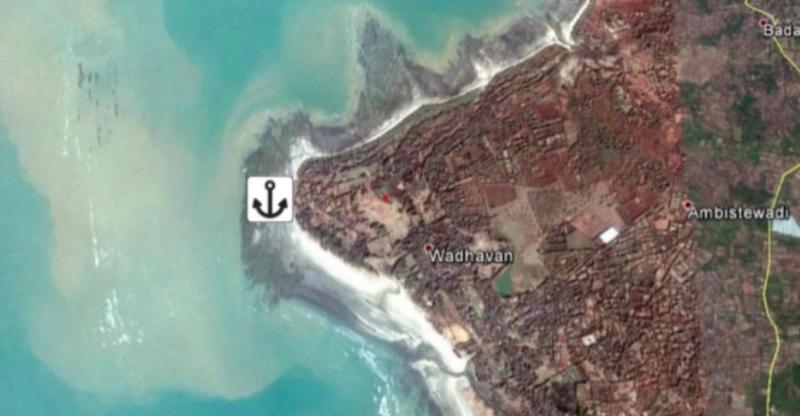 India's Prime Minister Shri Narendra Modi has granted approval in principle for a new major port at Vadhavan near Dahanu in Maharashtra on India's west coast.

Jawaharlal Nehru Port Trust (JNPT), also in Maharashtra, will be the lead partner in the project by providing at least 50 percent f the funding.

The port will be built to accommodate the largest container ships and will cater for the spill over traffic from JNPT. It will give JNPT a capacity of around 10 million TEUs on completion in 2023.

In 2018, a fourth container terminal was inaugurated at JNPT, nearly doubling container capacity at the port. Last year, construction got underway for an additional liquid cargo jetty at JNPT. The project is being undertaken to cater to the increased demand for handling of LPG, edible oil, molasses and chemicals in the country.  The present liquid cargo capacity of JNPT is around 6.5 million tonnes per annum (MTPA).

The new terminal will increase this capacity by 4.5 MTPA.