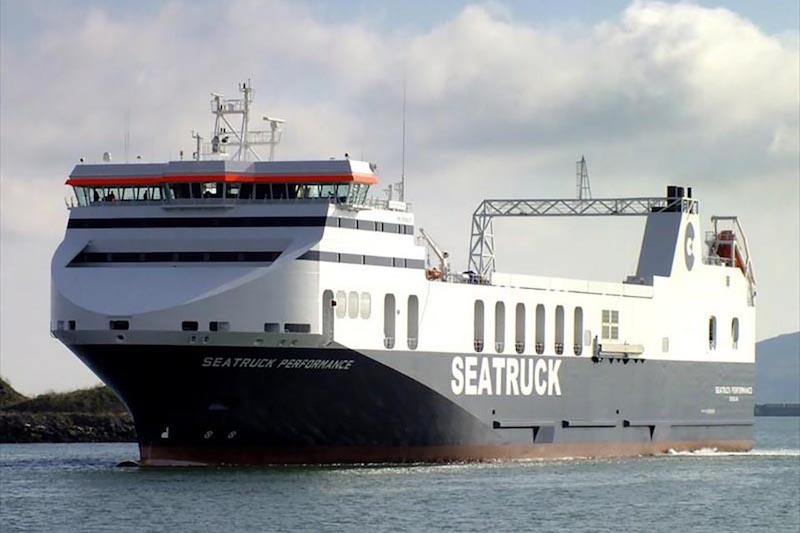 At 2243 on 8 May 2019, the Isle of Man registered roll-on/roll-off (ro-ro) freight vessel Seatruck Performance grounded while transiting the Greenore Channel in Carlingford Lough, Northern Ireland, soon after departing Warrenpoint for passage to Heysham, England. The ferry quickly developed a 7° list but was able to return to Warrenpoint without assistance and there were no injuries to its 11 passengers and 22 crew, or any pollution. Subsequent survey and dry dock identified that a tank and a void space on the ferry’s port side had been breached. The ferry was out of service for 3 weeks.

Safety issues
• the potential for squat was not considered when calculating the ferry’s under keel clearance before departure, or when considering its speed
• shallow water effects were experienced as the ferry approached the intended alteration, which affected both heading and speed, due to the under keel clearance and the proximity of a charted bank on the south side of the channel
• the master was steering by hand, which reduced his ability to maintain an overview of the situation, and a lack of support from the bridge team made him a single point of failure
• the navigational practices being used by Seatruck Performance’s bridge team did not fully incorporate the electronic aids available and were insufficient to assure the vessel’s safe outbound passage, at night, through the Greenore Channel 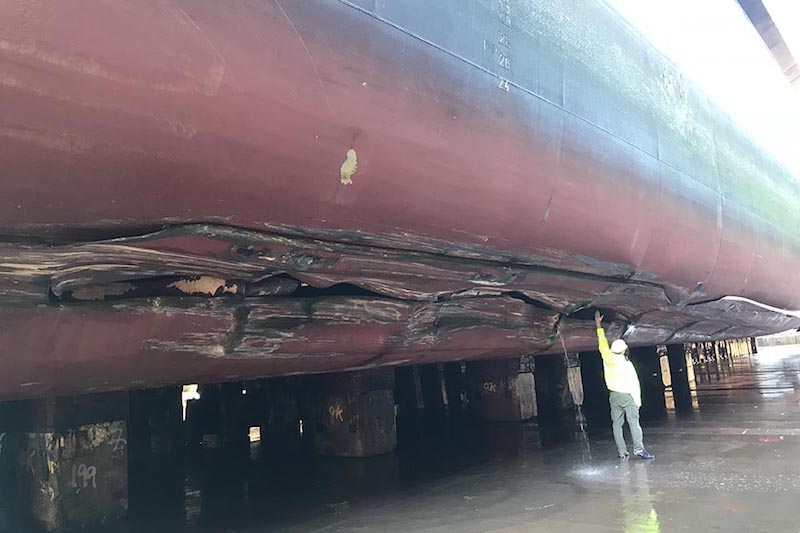 Recommendations
Seatruck Performance’s owner and manager, Seatruck Ferries Ltd, has taken action to raise awareness of shallow water effects and improve onboard passage planning. The company has been recommended (2020/108) to take further measures to ensure the safe navigation of its vessels by optimising its use of electronic navigation systems and enhancing its Bridge Resource Management training.