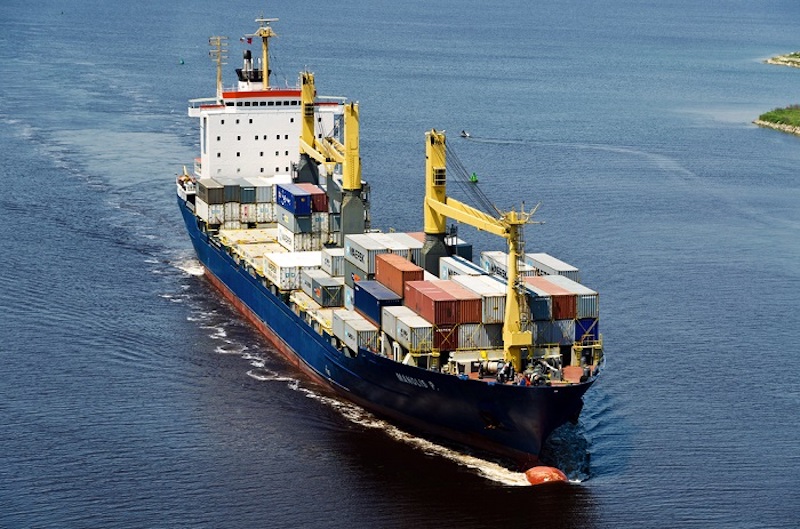 European short-sea and feeder ship operators are challenging efforts by the International Transport Workers’ Federation (ITF) to redefine container lashing as a cargo handling activity in order to bring it under the control of unionized dockers.

The redefinition, for which ITF is seeking acceptance at a growing number of European ports, will mean that shore-based workers undertake shipboard container lashing under the supervision of the shipmaster.

As explained, this has previously been a duty performed by the crew. Specifically, six European short-sea and feeder lines, all operating ships of under 170 meters in length, say the change is legally unenforceable, restricts competition for lashing activities, will bring extra costs and delays in container loading/discharge, and could persuade shippers to switch to more polluting road transport.

“Union suggestions that lashing done by dockers is safer are baseless,” the lines say, pointing out that it is even unclear that sufficient dock worker capacity exists to undertake the task.

“Fully trained ship crews at many European ports routinely undertake container lashing, working within strict safety guidelines,” Patrick van de Ven, founding partner of Venturn, a maritime and logistics consultancy based in Rotterdam, commented. “They are familiar with the ship and its cargo securing manuals, and have a vested interest in ensuring that cargo is safely secured on the vessel they live on.”

The amended “Dockers’ Clause” is the result of a five-year ITF campaign on “reclaiming lashing for dockworkers” which became part of a recent International Bargaining Forum (IBF) agreement between an International Maritime Employment Council (IMEC) negotiating group and the ITF. The Dockers’ Clause applies to IMEC-member crewing agents as from January 1, 2020.

The owner group believes that shortsea and feeder views were not fully represented by negotiators and has sought advice to challenge the legality of the amended Dockers’ Clause under EU law. While agreements made by IMEC are often adopted more widely, employers and crewing agencies are fully entitled to operate outside their terms, Venturn said.

According to the text of the new clause, if dockers aren’t available to lash containers, the ITF will still require crewing agencies to seek the permission of dock unions to do the work and prove that individual seafarers have volunteered.

The Dutch Union FNV Havens has been especially vocal in its support for the ITF position. As well as creating new job roles for its union members, the proposed change would have the effect of creating a lashing company monopoly in Rotterdam, even though Europe’s largest container port operates under a local harbor decree allowing lashing by crews, the statement further reads.

Given that ITF is not seeking to stop seafarers lashing containers altogether but only to be first in the queue when lashing jobs come up, short-sea and feeder ship interests have come to view the campaign as about job creation for dock workers rather than safety, Venturn added.