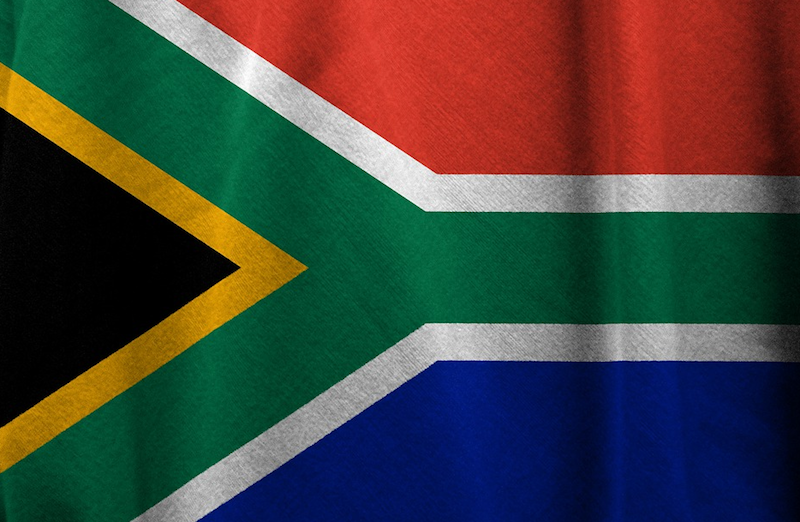 The South African Maritime Safety Authority (SAMSA) is disappointed with the slow growth of the South African Ship Registry, ascribed partly to lack of common vision and understanding among state entities.

“We started the year with enthusiasm, hoping that by this time we’d maybe have 15 ships in our register…and we’d have addressed issues of tariffs. But disappointingly, we are still where we were two years ago,” SAMSA Board Member, Ms Sekabiso Molemane told maritime sector stakeholders during a regular briefing in Durban earlier this month.

She added that the ship registry development was not the only one suffering from the lack of progress due to poor support from the Government and state institutions, but also systems development at SAMSA that both the agency and industry had identified as necessary to strengthen the effective performance of the organization. As a direct consequence, she said issues that could be dealt with in a short period of time, sometimes took longer than necessary for SAMSA to address.

Meanwhile, the South African Association of Ship Owners and Agencies (SAASOA), decried what it described as poor progress being made towards enhancing the country’s major ports cargo handling capabilities, citing a seeming apparent indifference by port authorities in addressing the matter.
SAASOA Chief Executive Officer, Peter Besnard said it was now a matter of public record that the country’s ports poor cargo handling was a problem and which had surfaced as far as back as 2014. “Without a doubt, it is not something that has happened overnight. It has built up over time and I can safely say it started in 2014. But it appears to be overlooked or ignored and the situation has simply worsened. It is not a situation that can be sorted out overnight. It will certainly take a few years and a lot of money to get us back on track to where we were before,” he said.

Commenting on the country’s trade ports state, Mahesh Fakir, the country’s Ports Regulator said that a major highlight on tariffs this year was a 20% reduction on export containers, intended to enhance the competitiveness of local goods in the international market even as it would impact overall revenue for ports authorities.
Fakir believes that the country’s ports could perform much better in cargo handling than is currently the case, citing the Colombian model as a good example of shared ownership between the state and the private sector.