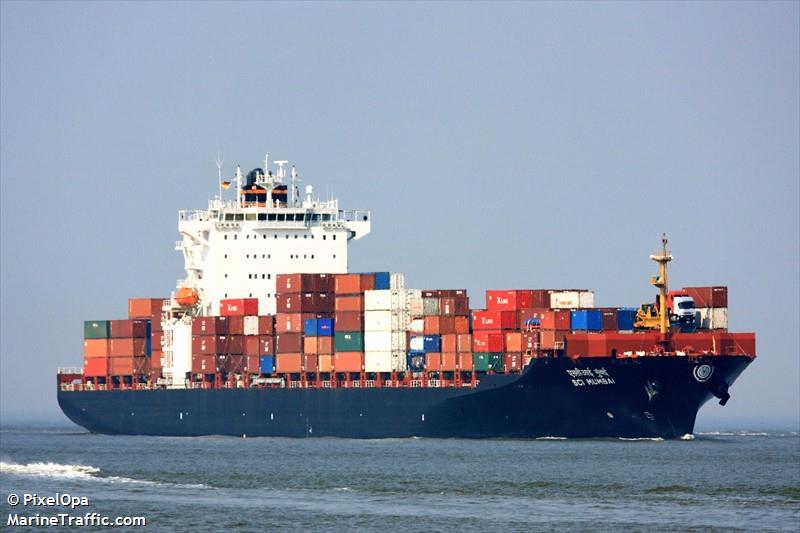 India’s government has approved the sale of a majority stake in the Shipping Corporation of India (SCI).

Specifically, the government would divest its shareholding of 63.75 percent in the Mumbai-based shipping company.

The government will also transfer management control to a strategic buyer, according to the country’s Ministry of Finance.

Due to its diversified fleet, there may not be a large number of bidders to purchase the stake in SCI, the company’s former Chairman and

Managing Director SC Hajara was cited by Bloomberg as saying. “I’m not very sure whether too many companies either in India or abroad will have interest (to buy) if it’s thrown open,” Hajara said in an interview.