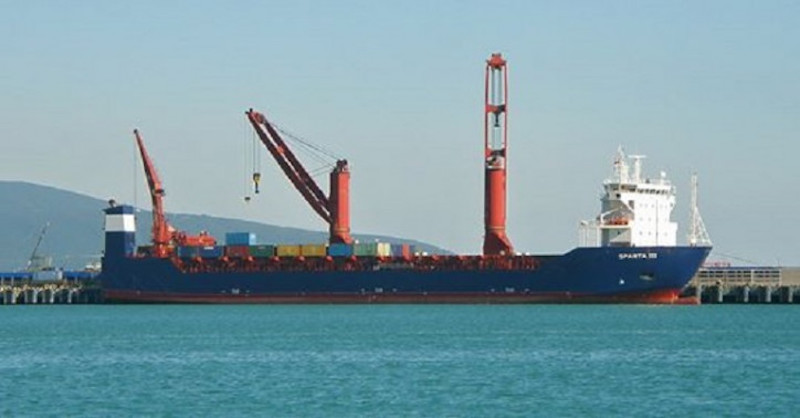 Ship Sparta III, the largest container ship in the fleet of Oboronlogistics, made the delivery of project cargo from China to Europe via the Northern sea route

The experience of operating the Sparta III on the Northern sea route showed that the reduction of the distance along the route is 27%, and the time savings reached 10 days.

The company also received savings in fuel and security, as the ship passed through pirate-free regions. Following the NSR leads to a reduction in the cost of passing the Suez canal. Thus, the total savings on the journey is 300 000 €.

From August to October, the Northern sea route is optimally short and fast for the delivery of project cargo from Asia to Europe. Oboronlogistics plans to continue work in this direction.