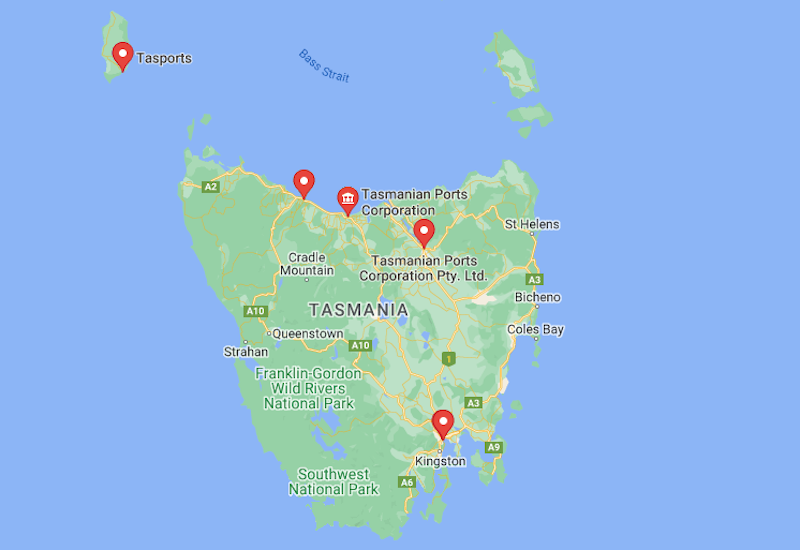 " Mr Ferguson highlighted ports of Bell Bay, Burnie, Devonport and Hobart as the key transit points for containerized freight. "Increased throughput is noted at the Port of Devonport with a record 304,865 TEU transiting during the period, a 4.2 per cent increase on 2020-21 volumes," he said. "That was a notable result given the interruption to shipping at the Port of Devonport from the Goliath ship collision incident with two tugs in late January." Mr Ferguson said the top five containerized commodities were general cargo, empty containers, foods, paper and timber products. "Mineral export volumes were a particular highlight, remaining robust despite market volatility, finishing at 753,000 tonnes," he said. "This represents a 22.8 per cent increase compared to the previous reporting period with exports of mineral concentrates from the Port of Burnie being the key contributing factor to growth."And TasPorts has announced a milestone at Port Burnie this month: the Burnie Chip Export Terminal has exported 10 million tonnes of woodchips since TasPorts acquired the facility in 2014.

"As an island state, Tasmania is highly reliant upon maritime trade to sustain our communities and economy," Mr Ferguson said."The evidence continues to demonstrate that as a consumer and as a producer, Tasmania continues to do well and create job opportunities for our people."