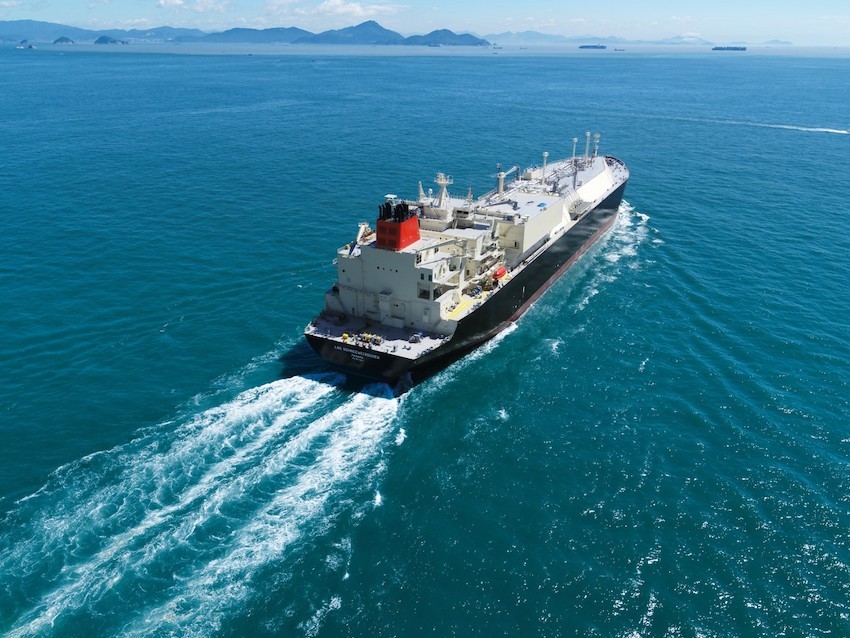 Woodside Energy Group (WDS.AX) said on Monday it has shipped a liquefied natural gas (LNG) cargo to Europe from Australia's North West Shelf project for the first time, which the buyer Uniper said would help make up for supply lost from Russia.

Almost all LNG from Australia goes to Asia, with rare shipments going to South America. In August, amid Europe's hunt for gas to replace Russian supply, an Australian cargo was transferred onto a ship in Malaysian waters to go to Britain.

"We continue to work on securing the much needed gas supply into Europe from reliable sources like Australia and thus helping to strengthen security of supply during the ongoing crisis triggered by the Russian war," Uniper's Director LNG Andreas Gemballa said in a joint statement with Woodside.