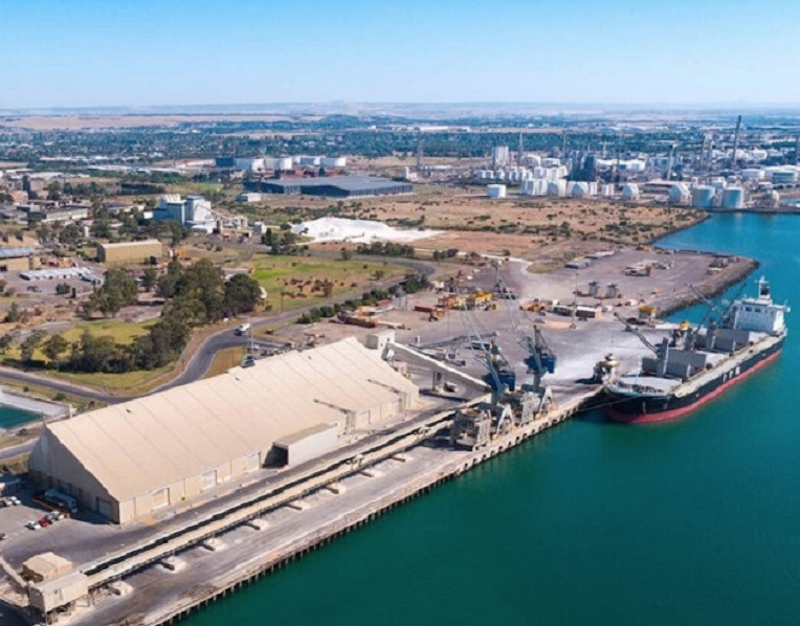 GeelongPort is Victoria’s second largest port located approximately 75 kilometers southwest of Melbourne within Victoria’s largest regional city, Geelong. Under the terms of the agreement, Stonepeak, on behalf of its managed funds and accounts, will hold a majority 70% interest in the entity and Spirit Super will have a 30% stake.

GeelongPort is a diversified landlord port and a major driver of Victoria’s economy, managing over A$7 billion of trade and supporting more than 1,800 jobs across the state. We believe the location of GeelongPort makes it of high strategic significance, as it provides easy access to logistics routes for trade through critical road, rail, air, and channel connections for Geelong and south-west Victoria’s supply chains.

Stonepeak and Spirit Super’s long-term investment horizon and strong focus on operations will, in our view, support GeelongPort in its continued efforts to grow and deepen relationships with key customers and business partners. For over 150 years, GeelongPort has played a fundamental role in the Victorian economy with operations underpinned by long-dated, blue-chip public and private contracts, including the Spirit of Tasmania operated by TT Line.

“As a high-quality landlord port with operations that are critical to Australia’s economy, GeelongPort is a natural fit for Stonepeak’s core infrastructure strategy,” said Darren Keogh, Senior Managing Director at Stonepeak. “It is a highly contracted entity with strong barriers to entry and stable and predictable demand drivers, which we believe are even more compelling when coupled with the port’s meaningful opportunities for long-term growth through additional development to meet future import-export demand in the region. We look forward to working closely with the GeelongPort team to help further their objectives and invest behind this integral component of the Victorian economy.”

“We are excited for what our investment will mean for the long-term growth of GeelongPort and pleased that members will now own a direct stake in one of Australia's largest regional infrastructure assets,” said Ross Barry, Chief Investment Officer at Spirit Super. “As the fund for hard working Australians, a key investment focus for the fund has been regional Australia, where we believe there is strong potential for long-term growth.”

The transaction is expected to close towards the end of the first quarter of 2023, subject to customary regulatory approvals.

The Consortium were advised by Gresham Partners acting as financial advisor, King & Wood Mallesons as legal advisor and Clayton Utz as tax advisor.