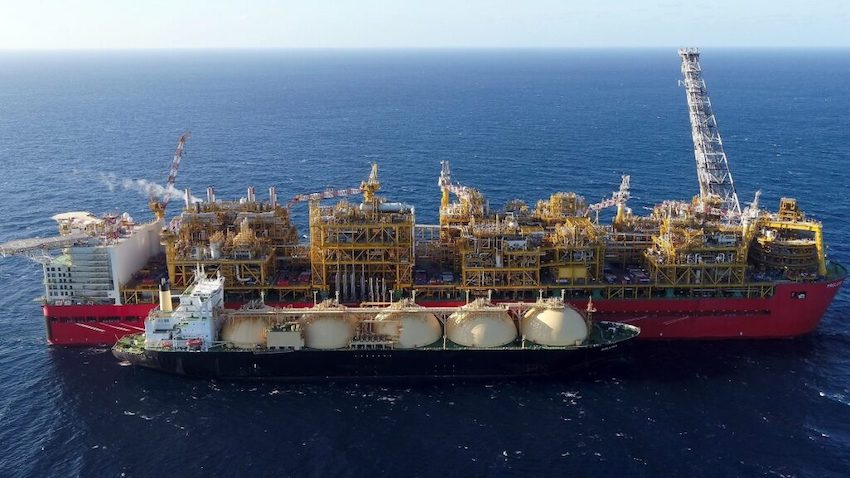 On March 18, the Western Australia online newspaper WAtoday informed that the regulator removed all regulatory constraints on Shell restarting the Prelude.

The regulator also said it did not provide a timeframe for the restart. This is because the focus remains on the safety of people and the stability of the facility.

Offshore Energy has reached out to Shell, seeking confirmation and further details. A spokesperson for Shell said: “We will continue to work methodically through the stages in the process to prepare for hydrocarbon restart with safety and stability foremost in mind.”

It’s been understood that this does not mean that the facility can be restarted immediately.

Shell’s Prelude floating liquefied natural gas (FLNG) facility has the capacity to produce 3.6 million tonnes per annum of LNG. In addition, it can produce 1.3 mtpa of condensate, and 0.4 mtpa of LPG. The facility is located at Browse Basin, 475 kilometres from Broome in Western Australia.

At the start of December 2021, a fire incident and a power outage led to Shell closing the facility. At the time, Australian offshore safety regulator NOPSEMA had ordered the energy giant to keep it shut. The regulator also said that the facility was at risk of suffering a major failure.

However, NOPSEMA did find that Shell managed the immediate risks to the crew in an appropriate way. Therefore, the regulator did not consider the prosecution.

In February, Shell’s CEO Ben van Beurden said that the Prelude FLNG will remain closed for most of the first quarter of 2022.
Shell holds a 67.5 per cent stake. Additionally, Japan’s Inpex holds a 17.5 per cent stake, Korea’s Kogas 10 per cent, and Taiwan’s CPC holds 5 per cent.

In recent Shell-related news, the company’s board of directors may be facing legal action due to “failing to properly prepare for the energy transition.”