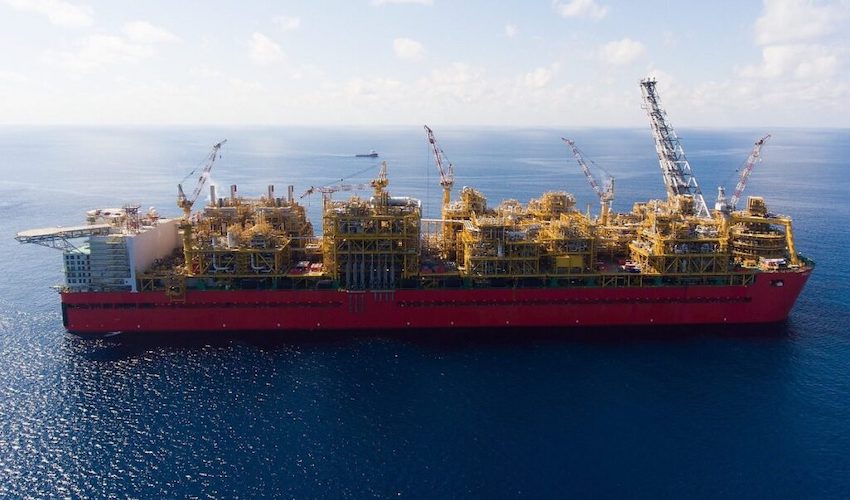 Shell CEO Ben van Beurden said that the Prelude FLNG facility in Western Australia will remain closed for most of the first quarter of 2022.

Following the fourth-quarter 2021 results report, Shell CEO Ben van Beurden told news outlets that the company needs to carefully resolve the issues at the facility before the restart. He said they have found an electrical fault in the battery systems associated with the uninterruptible power supply.

Therefore, the FLNG will remain shut for the remaining quarter of 2022. The delay is also due to strict pandemic rules in Australia.

The Prelude floating liquefied natural gas (FLNG) is located at Browse Basin; 475 kilometres from Broome in Western Australia. It has the capacity to produce 3.6 million tonnes per annum of LNG. In addition, it can produce 1.3 mtpa of condensate, and 0.4 mtpa of LPG.

In December last year,  Shell had to close the facility due to a fire incident and power outage. On a similar note, the FLNG unit went offline from February 2020 to January 2021 due to an electrical trip.