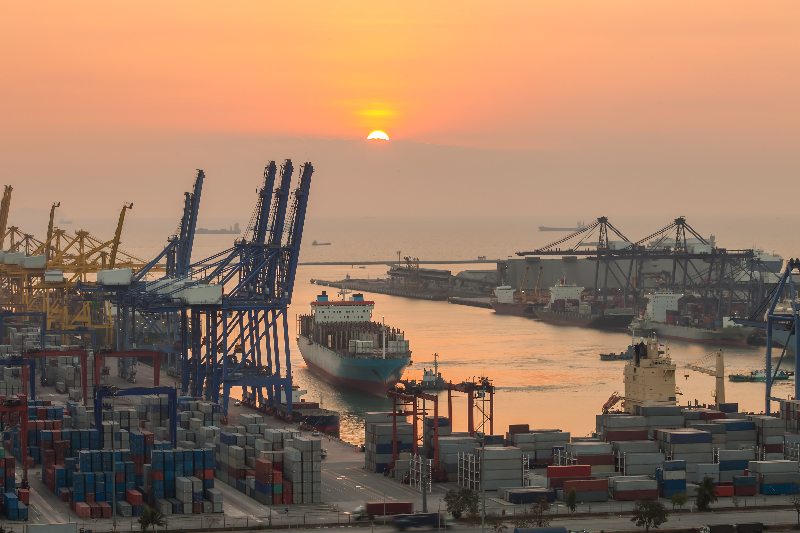 Western Australia’s Labor Party McGowan Government has signed a memorandum of understanding with the Port of Rotterdam in the Netherlands to cooperate on building a renewable hydrogen export supply chain.The Port of Rotterdam is the largest seaport in Europe and the world’s largest seaport outside of East Asia and is setting itself up as a potential major hydrogen import hub into Europe.

“The McGowan Government is committed to making sure Western Australia reaches its potential and becomes a global supplier of renewable hydrogen,” said Alannah MacTiernan, Western Australia’s hydrogen industry minister.“We have already committed $160 million to support the development of a renewable hydrogen industry in Western Australia, including the $117.5 million announced last week to attract Federal funding for renewable hydrogen hubs in the Pilbara and Mid-West. “Through this MoU we will gain a better understanding of the hydrogen export supply chain between Western Australia and the Port of Rotterdam, and what we need to do to make sure the State is an exporter of choice for Europe.”The $117.5 million the McGowan Government announced it would invest last week comes alongside applications lodged by the State through the Commonwealth Government’s Clean Hydrogen Industrial Hubs program for matching Commonwealth funding to develop hubs in the Pilbara and Mid-West. Proposed renewable hydrogen hubs have already garnered significant attention, with the proposed Asian Renewable Energy Hub granted “major project status” late last year before a proposed expansion was blocked in June by the Morrison Government – a move slammed by WA’s MacTiernan.

The blocked expansion plans were for up to 26GW of wind and solar to power renewable hydrogen and ammonia production, but the Morrison Government nevertheless left the originally approved 9GW proposal in place. The two new hubs highlighted in last week’s McGowan investment plan are currently proposed as the Pilbara Hydrogen Hub and the Mid West Clean Hydrogen Hub.If approved and brought through to reality, the two hubs would create a combined 2,000 skilled and semi-skilled jobs across Western Australia and significantly elevate Western Australia’s status as a leading green hydrogen exporter.In fact, in May, the McGowan Government predicted that it could play host to a stunning 100GW of new wind and solar capacity producing green hydrogen by 2030, a number that could be expected to double by 2040.

In addition to the Government’s own proposals and the so-called Asia Renewable Energy Hub – which is planning to continue fighting to increase its capacity – are hydrogen projects proposed by Australian billionaire Andrew “Twiggy” Forrest, which includes an aspirational 40GW plan for the Pilbara. “At this moment 13% of the total energy demand of the European Union enters the EU via the Port of Rotterdam,” said Allard Castelein, Port of Rotterdam CEO. “This energy will gradually shift from fossil to green energy.“We estimate that by 2050, 20 million tons of hydrogen will be handled in Rotterdam annually, of which 90% will be through imports. The Port of Rotterdam is pro-actively trying to facilitate this shift by stimulating the development of new international supply chains of hydrogen.“Although the distance between Australia and Europe may seem far, the excellent local conditions such as the amount of sunshine, wind, availability of space and investment climate in Western Australia can lead to a competitive hydrogen product delivered to the Northwest European market.“This new energy from ‘down under’, distributed via Rotterdam’s terminals and hydrogen backbone, could further help decarbonise Europe’s industries and society as a whole. This is important to both stop climate change as well as for the long-term sustainability of businesses and the economy.”