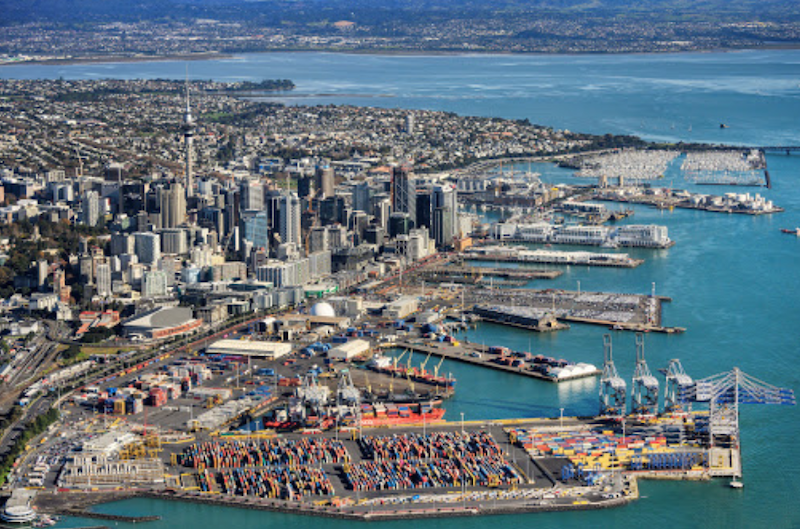 Former Ports of Auckland boss Tony Gibson is facing two charges in relation to the death of a worker crushed under a container.Stuff can reveal Gibson, who resigned in May, is the first boss from a major company to be charged under the Health and Safety at Work Act.The charges come nearly a year after the death of Pala’amo (Amo) Kalati on August 30, 2020.The father of seven was crushed to death by a container while working aboard a ship.

They relate to an alleged failure to comply with a duty that exposes an individual to risk of death or serious injury.He personally faces a fine of up to $300,000 if convicted under section 48, and $100,000 if found guilty under section 49. His lawyer John Billington QC declined to comment on behalf of his client. Stuff sought comment from Gibson at his Remuera home on Thursday evening. The regulator filed charges with Auckland District Court on Thursday afternoon.

Both the Port and Gibson will make their first appearance in court next month.

The death of Kalati, described as a devoted family man, was the latest of three associated with Ports of Auckland in recent years. It sparked widespread calls for improved safety at the ports.An independent review released in March found serious and significant changes were required at the port. Kalati was working aboard a ship while containers were being unloaded about 2am on August 30, in the depths of the graveyard shift.He had only worked at the port for a short period and was employed as a lasher, responsible for securing and unlashing containers to be loaded or unloaded from ships using cranes. A witness said Kalati and a colleague were standing near two containers which had begun to be hoisted by a crane from the ship.The containers were not far off the ground when one tilted and tumbled over, crushing and killing the man. Maritime NZ and police launched a joint investigation into the death.