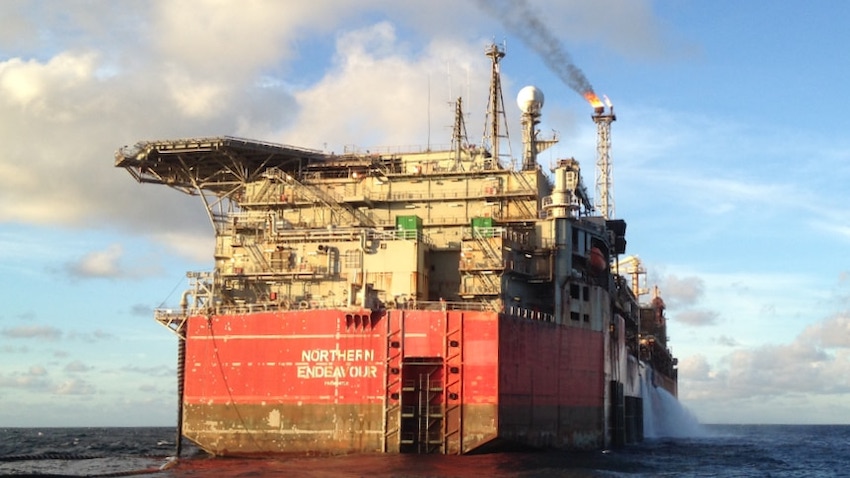 The Australian government on July 1 released a Request for Expressions of Interest (REOI) for Phase 1 works related to decommissioning of the Northern Endeavour FPSO(built 1999) currently at Laminaria-Corallina oil fields in the Timor Sea.

After the offshore fields' owner, Northern Oil & Gas Australia (NOGA), went into liquidation in 2019, the government was left with the responsibility of removing the giant floating production storage and offloading (FPSO) vessel and restoring the Laminaria-Corallina oil fields in the Timor Sea.

Resources, Water and Northern Australia Minister Keith Pitt said the Request for Expressions of Interest was the next step in the process to disconnect and decommission the Northern Endeavour from oilfields in the Timor Sea.

The government has invited qualified and experienced organizations to demonstrate their capability and capacity to undertake the Phase 1 works to decommission and disconnect the FPSO from the related subsea equipment.

“The Australian Government committed to decommissioning the Northern Endeavour last December to remove potential future risks to the environment,” Minister Pitt said. "The Department intends to use this process to shortlist organizations for a more detailed Request for Proposal stage later in the year.”

Responses to the REOI are due before 2:00pm Australian Eastern Standard Time, 29 July 2021.

Decommissioning the facility will include rehabilitation of, and the removal of risks to, the surrounding marine environment. Decommissioning the Northern Endeavour and remediating the Laminaria-Corallina oil fields will take several years. It will be undertaken in three distinct phases.

The first phase, for which the government has invited expression of interests is for the decommissioning and disconnection of the facility from the subsea equipment. The second phase is for the permanent plugging and abandonment of wells, and the third phase is for the removal of subsea infrastructure and remediation.

Work in Phase 1 is expected to include: removal of the facility from the field in accordance with good industry practice; installation of temporary barriers between the reservoir and the environment; subsea and topside flushing, cleaning and demucking; sea fastening for tow; disconnection of risers; disconnection of moorings, and ocean tow to a designated location.

The Australian government recently surprised the country's oil and gas industry when it announced a levy on all of the country's offshore oil companies to cover the cost of decommissioning the Laminaria-Corallina oil fields.

"The levy ensures that taxpayers are not left to pay for the decommissioning and remediation of production facilities and associated infrastructure in the oilfields," the government said, however, the oil companies, which don't even have a stake in the said fields, expressed their objection to the move.