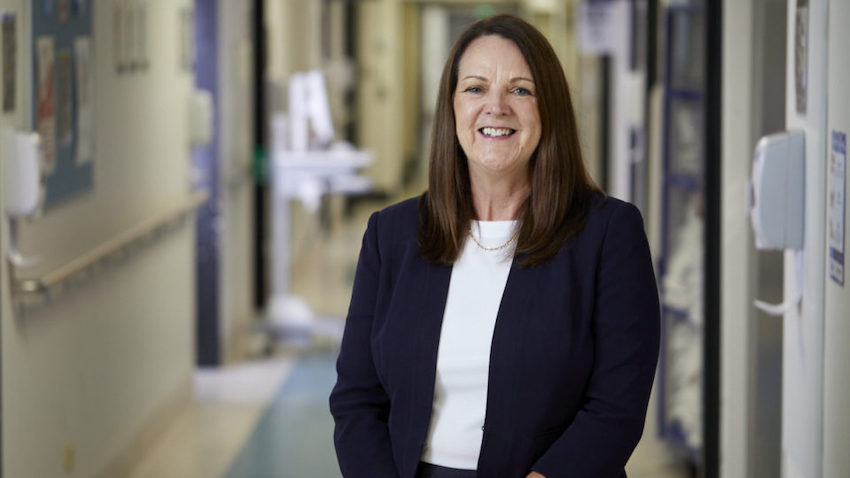 How do you find yourself on the Queen’s Birthday honours list? Well, for Alison McMillan, Australia’s chief nursing and midwifery officer, it began with her first sight of the coronavirus-stricken Diamond Princess.

The killer virus was a whole new world when Ms McMillan answered her country’s call and jetted with the Australian Medical Assistance Team to Japan, where the cruise ship was tied up in quarantine beside a dock and its passengers confined to their cabins.

Footage of people falling dead on the streets of Wuhan was circulating on the web.

Medical authorities struggled to get a handle on what would soon surge beyond being merely an epidemic to a full-blown global pandemic.

Some medical prognosticators were talking darkly of a catastrophe with the potential to rival the Spanish Flu of a century earlier – a pandemic estimated to have killed between 40 million and 70 million people.

It was into this nightmare of uncertainty, risk and fear that the UK-born veteran nurse strode with barely a thought for her own safety.
Indeed, she even found something to smile about as the ship sat serenely by its Yokohama wharf. 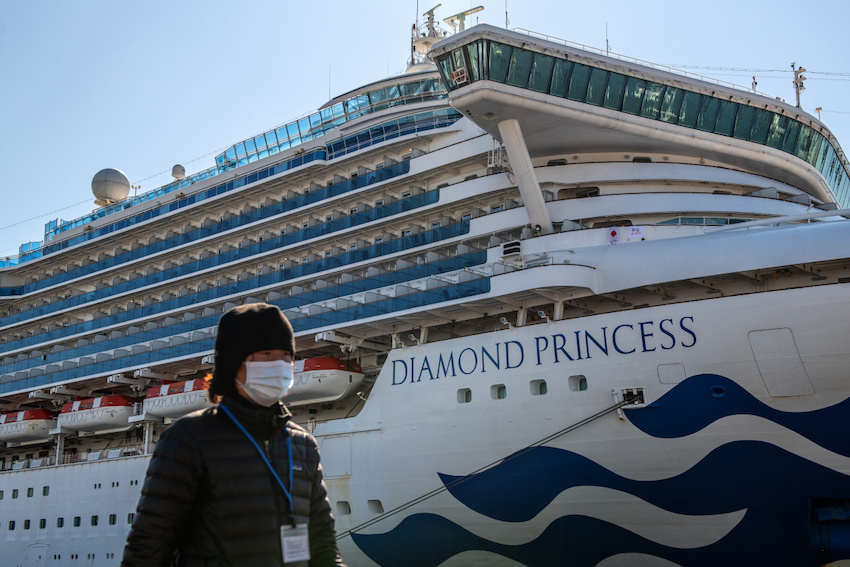 “I’d probably get seasick in a bathtub,” laughs Professor McMillan, recalling her relief that the Princess Lines gleaming pleasure palace was not ploughing through the waves.

Her job was to help Australians end the dream holiday that became a nightmare and make it home to Australia. She and another member of the Australian Medical Assistance Team, both covered head to foot in PPE gear, went from cabin to cabin taking the measure of her new patients’ health and morale.

It was a harrowing, deeply emotional time for the 200 Australians on board – and for the professionals helping them to get home, but Professor McMillan proved to be a tonic for the spirit.

“When we closed the doors, we could hear them cheering and whooping,” Professor McMillan remembers. “That certainly made us both laugh.”

Professor McMillan, from the Melbourne suburb of Essendon, is one of 1190 Australians on the Queen’s Birthday Honours List, which Governor-General David Hurley will announce on Monday.