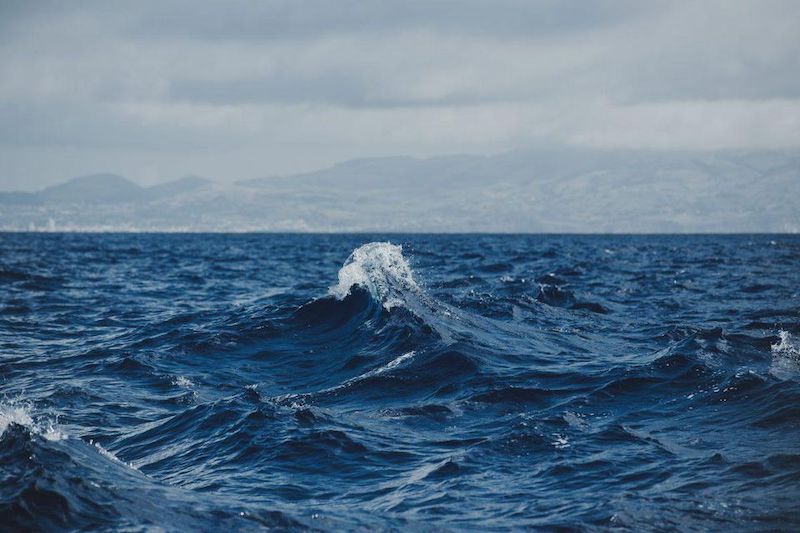 Australia has joined an alliance of nearly 40 nations calling for a global target to protect the world’s ocean by 2030.

The UK Government in London overnight welcomed Australia’s membership of the Global Ocean Alliance’s 30by30 initiative following a letter from the Minister expressing our commitment.

Minister Ley said that despite Australia having already exceeded its domestic target of formal protection of 30 per cent of its own oceans, that we were committed to helping achieve the 30 per cent global target by working with other nations.
“The world’s oceans provide more than half the oxygen we breathe, they regulate the climate and feed billions of people across the world,” Minister Ley said. “However threats from pollution, overfishing and changing climates are a global challenge, and that’s why we have joined the alliance calling for formal protection of 30 per cent of the world’s ocean by 2030.
“Australia has one of the largest networks of marine protected areas in the world, with 37 per cent of our marine jurisdiction formally protected - an area larger than the nation of Argentina.
“We are now working with other countries to show that a 30 per cent target is achievable globally and that it can have countless benefits for both marine environments and sustainable ocean economies.
“In Australia alone, our ocean provides us with $25 billion worth of ecosystem services each year by way of climate regulation, carbon dioxide absorption, and oxygen production.
“Sea habitats like mangrove forests and seagrass meadows also boost climate resilience by trapping carbon and providing natural protection against storms and erosion.
“By working together, we can step up global ambition to protect the marine environment upon which the health of our planet and global economy depends.”

The Australian Government has pledged over $67.4 million to protect Australia’s ocean and marine ecosystems including $14.8 million to tackle the impacts of ghost nets and plastic litter, and $28.3 million to enhance management of our Australian Marine Parks.

“We are committed to leading by example by looking after our own marine ecosystems, tackling key threats like marine plastics, and assisting our Pacific and international neighbours,” Minister Ley said.

To find out more about the Global Ocean Alliance’s 30by30 initiative visit: www.gov.uk/government/topical-events/global-ocean-alliance-30by30-initiative

Fast facts:
• The world’s ocean absorbs 93% of heat caused by human activity and up to 30% of carbon dioxide emissions.
• The ocean covers 70% of Earth, helps transport 90% of traded goods, and more than 3 billion people rely on the ocean for food and nutrition.
• Australia has one of the world’s largest networks of marine protected areas covering some 3.3 million square kilometres or 37 per cent of our marine jurisdiction.