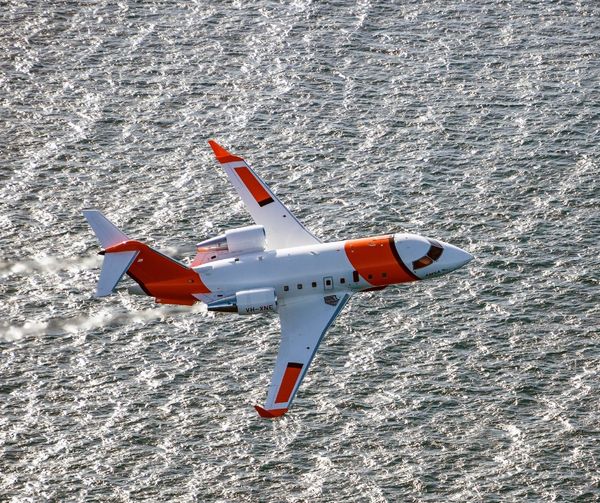 The Australian Maritime Safety Authority has helped save the lives of thirteen persons who had been missing for over a week in the Solomon Sea.

The vessel was reported to have broken down on the 22nd of January in the vicinity of Alcester Island, 585 kilometres east of Port Moresby, Papua New Guinea, with thirteen persons on board.

The Papua New Guinea search and rescue authorities requested AMSA’s help on the 27th of January to issue a broadcast to shipping for the missing boat. On Friday 29th of January, AMSA deployed its Cairns-based Challenger jet to conduct a search for the vessel, focusing on an area of approximately 5926 square kilometres.

All survivors were reported to be in good health.

AMSA Response Centre Duty Manager, Mr Stephen Hart said the rescue was just another instance of AMSA’s search and rescue staff located in Canberra saving lives.
“Our people make an incredible difference, what they do is very often the difference between life and death for mariners who find themselves in distress,” Mr Hart said.
“In this instance, our Challenger jet was able to speak to the ships in the search area directly, which resulted in the KEN HOPE locating the thirteen missing persons.
“As Australia’s search and rescue region totals about ten percent of the earth’s surface, our team is kept very busy. However, being able to help our neighbours like Papua New Guinea is incredibly rewarding. It also builds cooperation and capability across the broader pacific search and rescue region.”

Upon rescuing the missing persons, the KEN HOPE diverted to Misima Island, Papua New Guinea, to land the survivors.