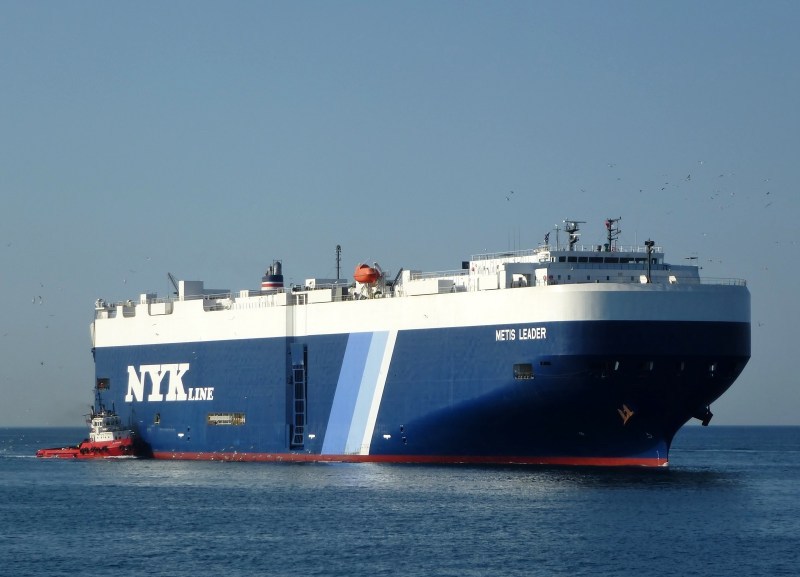 ITF reports say some seafarers had been working aboard the Panamanian-flagged MV ‘Metis Leader’ in excess of the 11 months maximum permitted under the MLC and vessels flagged to Panama, as well as the 14 months limit allowed by Australian authorities.

The crew had previously been told they would be repatriated, but the ship had passed several times through countries that allow the changeover of seafarers, such as Singapore, without them signing off.

All workers have a right to stop working upon completion of the contracts the initially signed up for. To deny any seafarer the ability to get off a ship and go home to their families, means that they are forced to keep working. What has happened here could give rise to a situation of forced labour, …said ITF Assistant Coordinator for Australia, Matt Purcell.

Following this intervention, AMSA detained the ship and five crew will be repatriated from Melbourne to the Philippines, including the captain and a number of engineers. The ship is not permitted to leave port until the company gets these seafarers home and replaced by fresh crew, Purcell informed.

The MV Metis Leader was previously due to leave the Port of Melbourne at 3pm AEST on Wednesday, but the ship was stuck in Melbourne as of Thursday night, at likely significant cost to the company.

This incident comes in a time of a so-called ‘humanitarian crisis’ in shipping, which has left thousands of seafarers trapped onboard ships due to travel restrictions brought by the pandemic. The International Chamber of Shipping estimates that there are now over 400,000 seafarers trapped working aboard vessels worldwide.

Until 14 September, Panama allowed a ship owner to request consideration of 3-month contract extensions on vessels flagged to their registry by 3 months on top of the 11 months provided by the MLC. From 1st October, Australia set the ‘maximum period of shipboard service for seafarers during COVID-19 pandemic’ as a ‘maximum continuous period of 14 months’ for vessels entering its waters.

"Crew change is possible in ports right across the world. We have been living with Covid-19 for eight months now, and so there is no excuse for delaying or deferring crew change. Repatriating crew and replacing them with a fresh team is the responsibility of employers and ship owners – and we will act to see that responsibility honoured for every single seafarer"…said ITF Australia Coordinator Dean Summers, with respect to this incident.