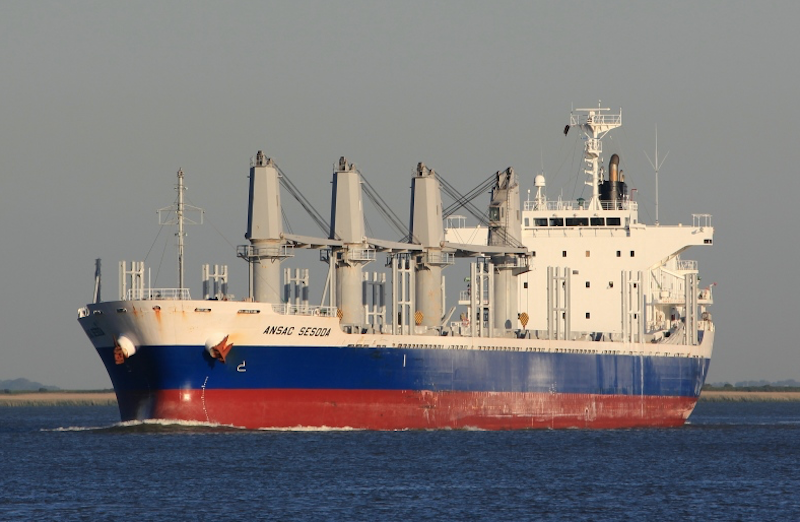 Today we banned the Panama-flagged bulk carrier AC Sesoda for deliberately underpaying its crew by more than AUD $118,000.

We boarded the ship at Mourilyan QLD last Thursday to investigate allegations about underpayment. During our investigation, evidence confirmed that a number of crew had only been paid half of their wages since October 2019.

The ship’s master and Taiwanese operator, Sincere Industrial Corporation, attempted to conceal the underpayment from our inspectors by only producing a fabricated wage record.

This is the fourth ship that we have banned this year for serious and shameful breaches of the Maritime Labour Convention. Collectively, the seafarers on these four ships were underpaid in excess of $290,000, funds which were recovered through our actions.

We send a simple message to operators: Pay your crew properly, treat them respectfully and comply with the requirements of the MLC or you will not be welcome in Australia.