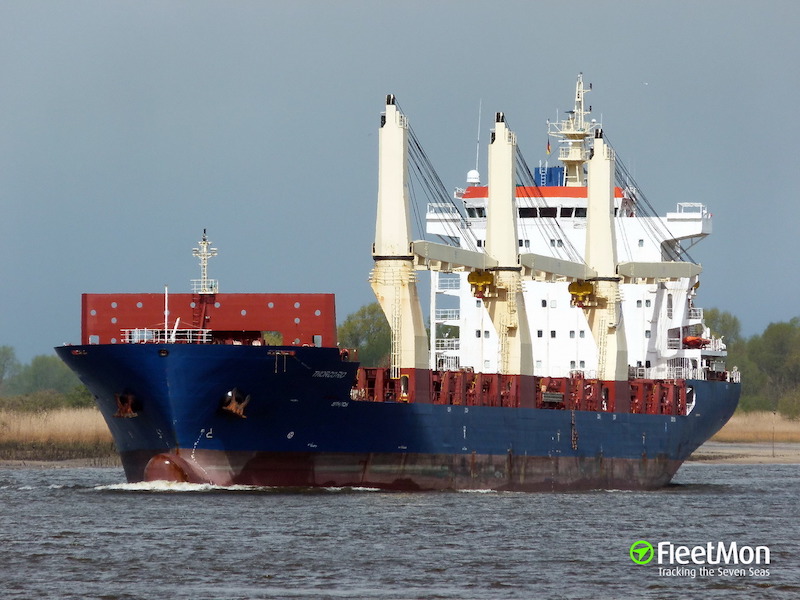 The ship was detained by AMSA on 18 August 2020 in Bunbury, Western Australia after a routine inspection revealed 20 deficiencies. This resulted in the immediate detention of the vessel.

AMSA General Manager of Operations Allan Schwartz said it was the operator’s second run-in with authorities in Australia this year.

“A sister ship, BBC Rainbow, operated by JP Alliance Ship Management was also detained by AMSA in Bunbury on 12 February 2020 for similar failures relating to safety and pollution prevention.

“The operator was issued with a formal letter warning that should BBC Rainbow or another ship in its fleet be caught with serious deficiencies in Australian waters again, that it may attract more serious regulatory action.

“Fast forward six months and here we are with BBC Rio in a similar sub-standard condition, placing the safety of the seafarers on board the ship and Australia’s marine environment at risk.”

“The message to industry couldn’t be clearer. Sub-standard ships will not be tolerated in Australian waters, which is why this week we have issued a three-month ban to BBC Rio,” Schwartz said.

“Our powers under the Navigation Act 2012 allow for indefinite banning of entire fleets, and failure to comply with directions carry extensive penalties,” he further stated.