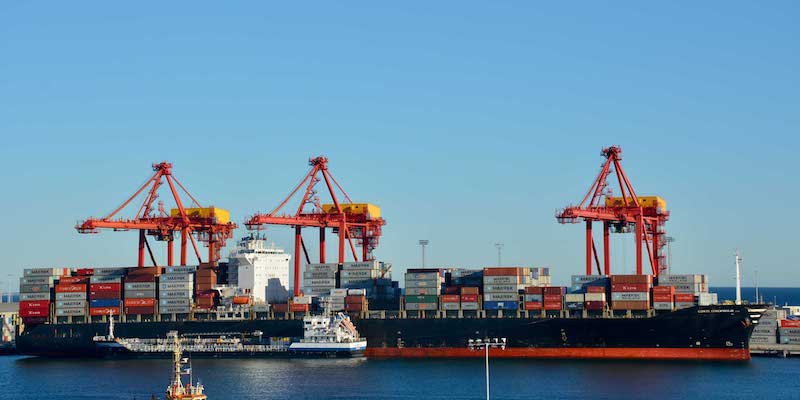 Seafarers aboard three vessels who’ve been stuck at sea beyond their original contracts are stalling vessels in Australia, halting work and demanding to be repatriated, according to the International Transport Workers’ Federation.

Port and border restrictions to halt the spread of Covid-19 have snarled crew swaps, stranding workers on ships beyond their original contracts. That’s left about 250,000 seafarers stuck at increasing risk of physical and mental exhaustion, according to the International Chamber of Shipping.
The Conti Stockholm, Ben Rinnes and Unison Jasper vessels are idle and blocking berths in the ports of Fremantle, Geelong and Newcastle, respectively, the union said in a statement Thursday. The crews are within their rights to refuse to sail, the union said.

“These three ships are just the tip of the iceberg. With international crew change all but blocked for the last five months – you can expect to see more and more crews decide to drop anchor and get off in Australia,” ITF Coordinator for Australia Dean Summers said in the statement. “The consequence for Australia’s mineral and agricultural exports and flow of imports will be significant. This is an economic and humanitarian emergency.”

The Unison Jasper was hauling alumina, according to the ITF. The Ben Rinnes was chartered by Cargill Inc. to transport soy, it said.
“We are frustrated to learn of crew members being over contract on the Ben Rinnes, which is unfortunately one of many such cases at the moment,” a spokesperson for Cargill said, adding that the firm recognizes the challenges that many crew are facing and is working to try and repatriate them.

Many of the crew on the Ben Rinnes had been on board for longer than the legal maximum, and one of the seafarers has been on the ship for more than 17 months, according to ITF. The crew signed five-month extensions after their nine-month tour after the vessel owner promised to repatriate them, the union said.

The Conti Stockholm is at an anchorage in Fremantle while a solution is being is worked out, according to a spokesperson from the port. The Port of Geelong said it was working on a statement early Friday.