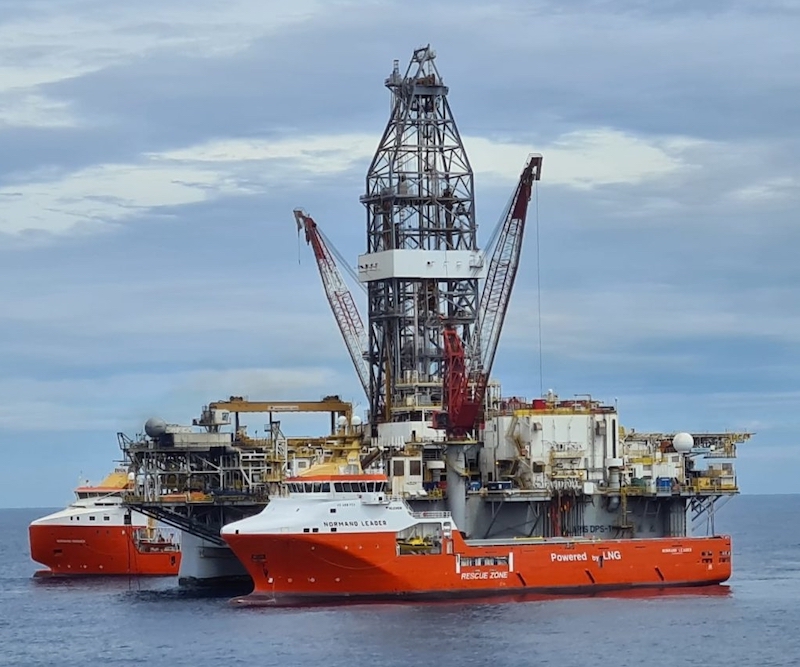 Solstad Offshore ASA announced on Monday (Aug03) that the AHTS’s Normand Saracen and Far Senator, along with the PSV Normand Leader, have been awarded a contract with BP Developments Australia Pty Ltd to support BP’s Ironbark Campaign in the Carnarvon Basin offshore Western Australia.

The vessels will be working with the semi-submersible drilling rig ‘Ocean Apex’ throughout the one well campaign, estimated at approximately 90 days duration. Commencement of the contract will take place during Q4 2020, and the vessels will operate from Dampier.

This represents BP’s first drilling campaign in Australia for several years and Solstad are pleased to be the vessel partner of choice to support BP’s activities.