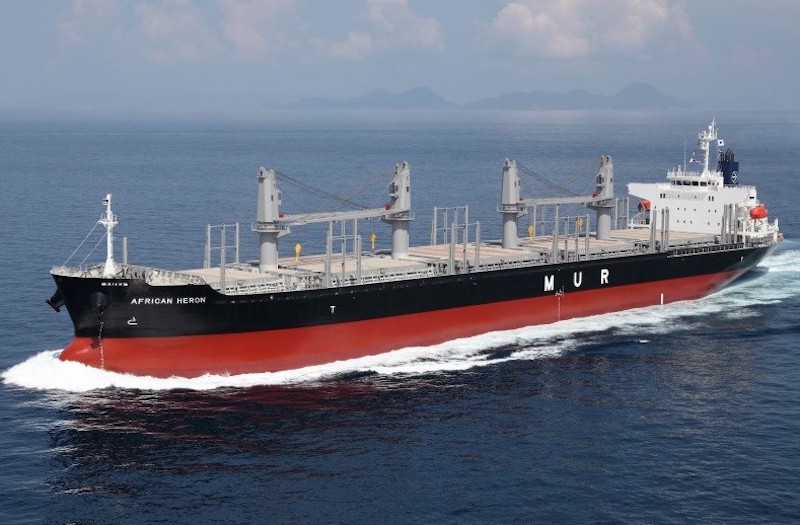 “The vessel was found to have non-compliant fuel oil on board with sulphur content above 0.5%. This is not permitted under the carriage ban on non-compliant fuel in Annex VI of MARPOL that came into effect on 1 March 2020,” a spokesperson of the Australian Maritime Safety Authority (AMSA) confirmed to Offshore Energy.

As informed, the ship was detained in Geelong on May 1 and released on May 3 after the non-compliant fuel was discharged ashore and the fuel system cleaned.

The handy bulker, built in 2016, is part of MUR Shipping’s fleet from the Netherlands, data from VesselsValue shows.

The implementation of the IMO 2020 sulphur cap and the enforcement of the carriage ban were THE topics of 2019, which were expected to dominate the narrative of the shipping industry this year as well.

However, the issue has been overshadowed by the overwhelming impact of the COVID-19 pandemic on the shipping industry and the world’s economies.

Based on the information being released so far it appears that the transition to compliant fuels has been relatively smooth, with marginal cases of noncompliance.