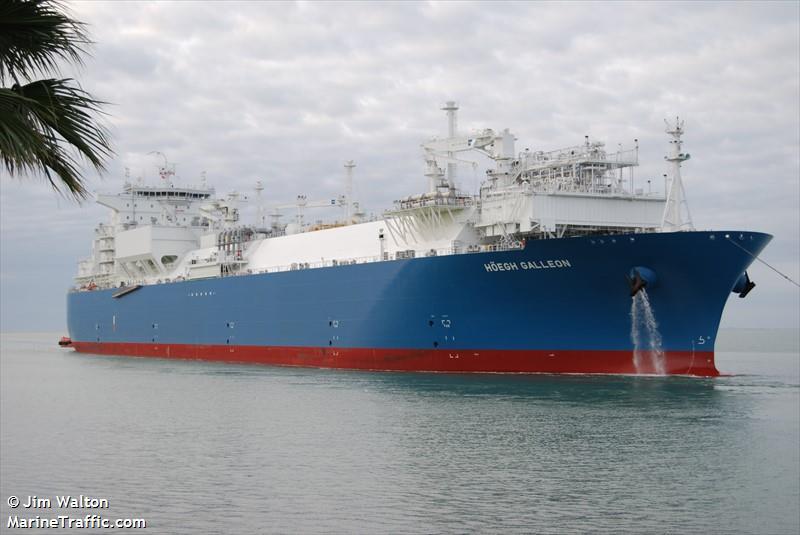 An expansion of capacity at the planned Port Kembla Gas Terminal was approved in late April by the New South Wales Government. Limits on the number of LNG ships that can call at Port Kembla have been removed.

The project originally assumed a flat level of demand from industrial users and the project was capped in the number of ship calls that could be made each year. However, further modelling suggested that there would likely be an increase in demand during the winter months, in particular from retail customers, so the project proponent, Australian Industrial Energy (AIE), sought an expansion in capacity. The company looked for an increase in port calls from 26 vessels of 170,000 cubic metre capacity to a limit of 46 shipments in a variety of sizes.

Demand
AIE reports that New South Wales imports more than 95% of the natural gas that it uses each year. The cost of NSW-sourced natural gas has increased even as the amount of available gas has declined. Meanwhile, gas export contracts have seen “large quantities” of domestic gas being exported at higher prices than formerly paid by Australian users.

“These shifts have resulted in a tightening of gas supplies to the east coast domestic market,” AIE reports.

The project
Gas will be sourced from worldwide suppliers. AIE has contracted for a floating storage regasification unit, the Hoegh Galleon, for the duration of the $250 million project at Port Kembla. The ship is 297 metres in length, 43 metres wide, and has a 30-metre freeboard. It has a capacity of 170,000 cubic metres. The ship will be able to store enough gas to meet the entire demand in New South Wales for 10 to 12 days.

LNG carriers will berth adjacent to the Hoegh Galleon at berth 101 and will offload their cargo into the floating storage unit. Gas will be transferred via cryogenic loading arms on the jetty and from there into an underground pipeline to the local gas transport network.