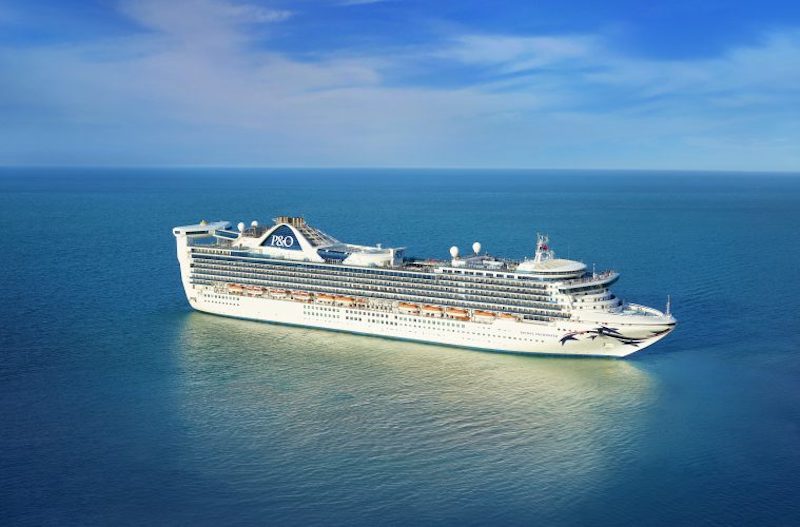 P&O Cruises Australia has announced that the Pacific Dawn and Pacific Aria will leave the fleet in 2021 as the Pacific Encounter will join the company; the ship is currently sailing as the Star Princess.

In 2020, the Golden Princess will move to P&O Australia and become the Pacific Adventure.

In late 2021, the Pacific Explorer, Pacific Adventure and Pacific Encounter will comprise the new look P&O fleet with a total capacity of about 9,000 guests — equivalent to the brand’s capacity when the fleet consisted of five smaller ships, the company said.

In announcing the farewell of Pacific Dawn and Pacific Aria, P&O said the ships would not leave the fleet until February and April 2021 respectively.

“We have a clear picture of the P&O fleet of the future and it is a very exciting prospect with the brand well positioned to continue to lead in this dynamic market,” said P&O Cruises Australia President Sture Myrmell.  “When we embarked on this transformation two years ago, we committed to refresh the fleet over time and to set the brand up for continued success.

“P&O’s Pacific Adventure will be introduced with the our distinctive look and feel along with some new onboard features that means P&O Cruises remains the driving force for cruising in Australia and New Zealand. “For all of us at P&O, the announcement that Pacific Encounter will be the next ship to join the fleet in 2021 is another exciting moment in the evolution of our cruise line.

“It is always sad to farewell much loved ships. Both ships are close to our hearts with Pacific Dawn particularly special to us and the many thousands of guests who have sailed on her.”