WW1 wreck with $19million of silver aboard

A sea exploration company said today it has discovered yet another British wartime ship filled with silver, which is lying 8,000ft beneath the surface of the North Atlantic Ocean.Odyssey Marine Exploration Inc hit the headlines earlier this month by discovering the Second World War-era SS Gairsoppa and its £150m-plus haul of silver on the ocean floor.
Today the company proudly announced that it found the remains of the British SS Mantola, a First World War-era ship that sank on February 9, 1917.Like the Gairsoppa but decades before, the Mantola fell victim to a German submarine,  U-81.

An Odyssey spokesman said the Mantola was insured to carry silver worth £110,000 when it sailed in 1917.
That value would mean the ship could hold as much as 600,000 ounces of silver, based on silver prices in 1917. At current market prices, that much silver would be worth more than $19 million.Odyssey will retain 80 per cent of the value of the silver that's recovered. 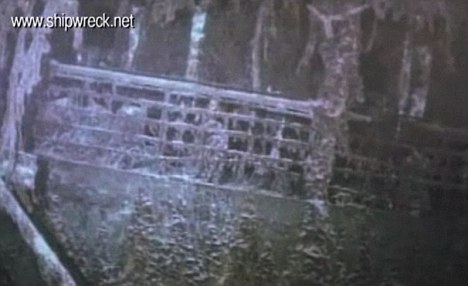 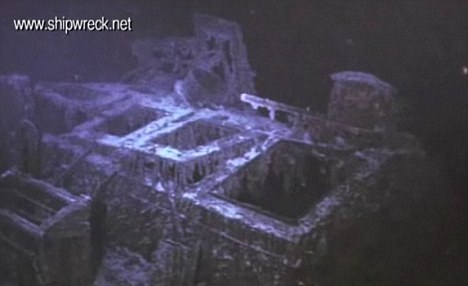 The company is planning a recovery expedition next spring.It said its share of the proceeds will contribute significantly to funding its future operations.
The shipwreck is about 100 miles away from another earlier found by the Odyssey. The SS Gairsoppa sank in 1941 carrying a reported cargo of up to 7 million ounces of silver.
Source: Daily Mail UK