Is ammonia too dangerous to use as a fuel? 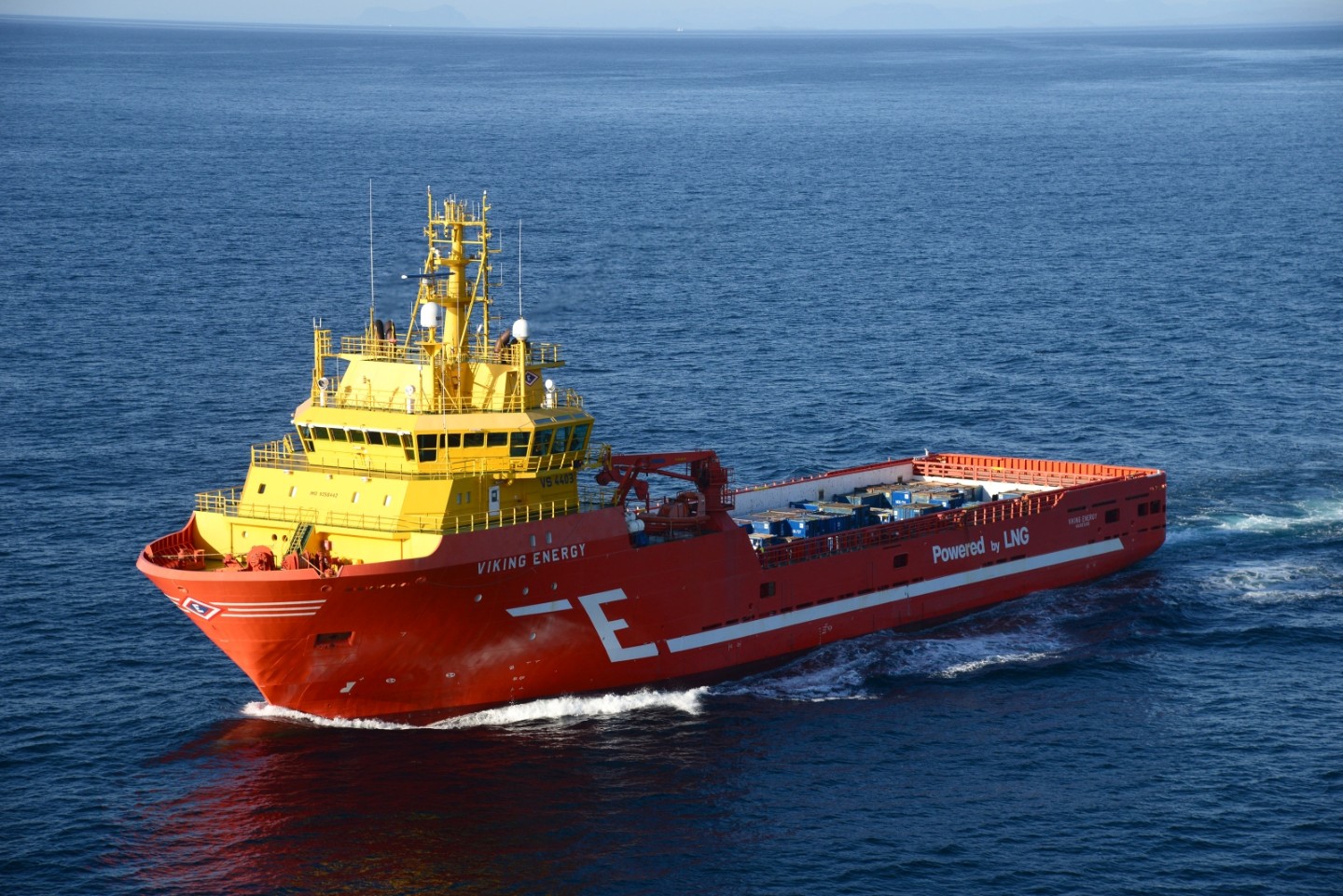 LIQUEFIED natural gas becomes dangerous to human life at about 50,000 parts per million. Ammonia is much more harmful than that. According to an update from a preliminary study conducted by Bureau Veritas and TotalEnergies, ammonia starts to have health effects above 30 ppm when permanently exposed, or about 300 ppm when exposed for one hourThe safety risks associated with ammonia as fuel are clearly considerable.

Ammonia is toxic to humans, whether they are crew members or passengers, or bunker suppliers. “Ideally,” says the report, “technology will eventually evolve enough to eliminate ammonia leaks completely.” Until then, the best course of action for shipowners and designers is to find ways to stop ammonia leaking and discover how to treat it effectively if it does.

The words “ideally” and “eventually” carry a lot of weight. Ammonia is backed by a considerable part of the maritime community because it is the dream fuel: it releases no carbon dioxide emissions into the atmosphere when consumed. When produced renewably — meaning that the processes behind ammonia production, such as electrolysis, use clean energy sources — it can even be a zero-emission fuel.

For this reason, many — including BV and TotalEnergies — believe ammonia has enormous potential to contribute in the long term to the net-zero shipping industry. Shipping has never been and can never be entirely safe. Some attribute this to the fact that there are still humans in the loop; others say it’s because humans have been excluded from the loop. Either way, there is potential for error, and where ammonia is involved, error can be catastrophic.

So, it goes without saying that the possibility, however small, of accidental ammonia leaks during ship operations and bunkering must be tackled head-on. More than the challenges of fuel availability, land-side infrastructure, even price, safety of human life will determine whether ammonia can be used for ships other than a handful of hermetically sealed, autonomously driven vessels.BV observes that unless modifications are made to design, safety distances must be much greater for ammonia than LNG. There will have to be better leak management on board, with vapour gas processing to avoid even small leaks reaching manned areas. Further experimentation and analysis are needed before definitive conclusions are reached; however, this preliminary study has identified future areas to explore for de-risking ammonia as fuel. Additional tests could be performed for leak design scenarios, bunkering safety zones, bunkering arrangements and the effect of weather conditions.BV’s collaboration with TotalEnergies is part of its work as a classification society to understand, manage and, where possible remove, risk — here, risk of an alternative fuel which many believe has enormous potential on the journey to decarbonisation.

The question to be asked is, what level of fatality would make ammonia more dangerous to human life than its potential for zero-carbon shipping would justify?No doubt the question of human safety might be levelled at many aspects of society we now feel comfortable with. It’s a proceed-with-caution notification for ammonia.