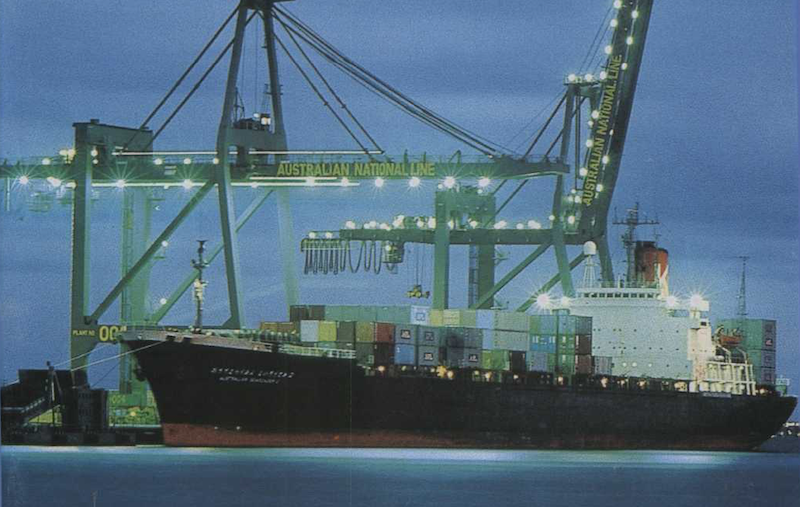 Between 1 February and 31 March 2022, the federal government is permitting containerships and ro-ro vessels to deliver to Western Australian ports.The change came into force under a Section 11 exemption of the Coastal Trading (Revitalising Australian Shipping) Act 2012, signed by minister for infrastructure, transport and regional development Barnaby Joyce in late January.In an explanatory memorandum, the government said the exemption is designed to “address the extraordinary circumstances due to the rail line to Western Australia being affected by flooding”. Shipping Australia said its members are supporting relief efforts by transporting essential goods to Western Australia by sea under the exemption.They understand members have experienced a surge in bookings for east-to-west coastal cargo since the exemption was signed, reinforcing the demand for coastal shipping.

“Coastal shipping is the cheapest way to move goods and commodities around the Australian coast. It’s cheaper than rail, cheaper than land freight, and cheaper than trucking,” SAL said. They said the act, which intends to revitalise Australian shipping, has achieved the opposite. “There’s a persistent, continued, and sustained demand for the carriage of coastal cargo by international shipping, however we as a nation prevent ourselves from accessing it,” a SAL spokesperson said.

SAL said the quick response from shippers to booking cargo space under the exemption demonstrates the extent of the demand. “The current situation, with the road and rail links to Western Australia being disrupted, yet again proves that there is a demand for the carriage of coastal cargo by international shipping,” the spokesperson said. “It’s economically and environmentally beneficial, and it’s good for assisting disaster relief.