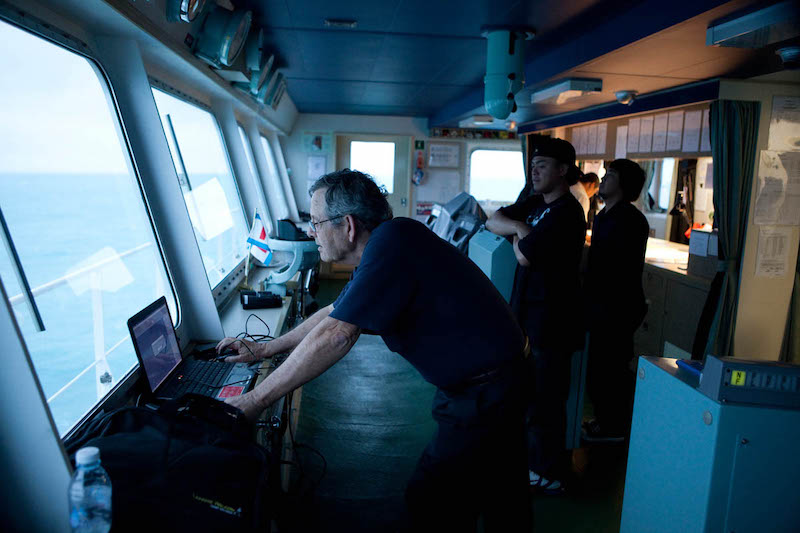 AURIGA Group on Friday announced it had appointed the first female pilot in its business, as well as the first female leader of a reef pilotage business.Auriga Group managing director Trent Lonsdale said, “All senior leaders in the shipping industry should strive to address the gender imbalance in our sector, and any unconscious bias within their teams.”

The company has promoted Sherie Evans to the role of general manager reef for the Auriga Pilots division. She now heads the company’s pilotage operations through the Great Barrier Reef. For these operations, the company employs 100 staff, including 40 pilots.Ms Evans joined Australian Reef Pilots in 2006. Since then she has worked in various positions across finance, sales and scheduling. “It has been a long, hard road, but I am up for the challenge of taking the helm of the reef pilotage business for many years to come,” she said.

Meanwhile, Chevi King has become Auriga Group’s first female licensed marine pilot, and the first female marine pilot to operate at the Port of Cape Preston, a major iron ore export gateway for Civic Pacific Mining in Western Australia’s Pilbara region. Chevi has 18 years of experience working in various maritime positions throughout Australia, including roles in the fishing industry, and the offshore, tourism and marine construction sectors. “I always told my friends since I started in the fishing industry that I wanted to become a marine pilot one day,” she said.

“Now that this lifelong goal has happened it is all a bit surreal.”Mr Lonsdale said, “We are delighted to see more women progress through the shipping industry in both operational and corporate management positions, and to promote two capable, professional women within our own growing national operations. “Having senior female operational and corporate leaders in an historically male-dominated industry helps us develop and grow as an organisation, by broadening opportunities for all of our employees and introducing fresh perspectives to improve our overall business and service offering.“All senior leaders in the shipping industry should strive to address the gender imbalance in our sector, and any unconscious bias within their teams.”