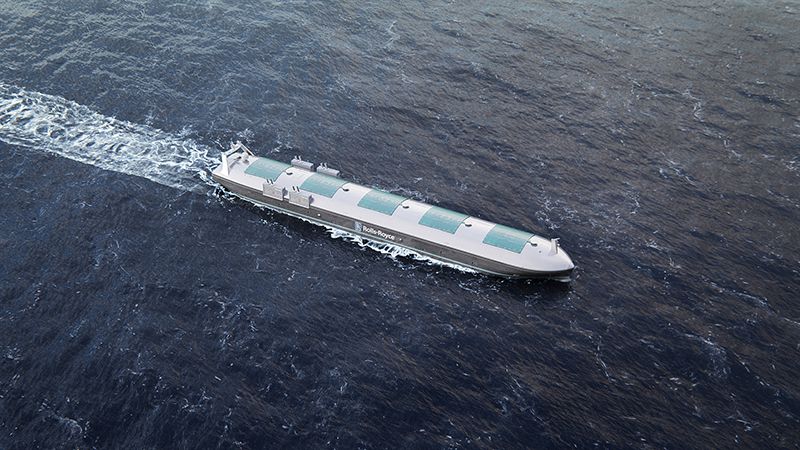 The maritime industry will need to invest around $3.4 trillion in the next 30 years to replace the existing fleet in line with the shipping sector’s decarbonization plans.

The rough ship investment requirement is extremely high and is based on the current ship prices over the next 30 years. But, the figure is likely to even be higher as more complex ships of the future could get even more expensive. The extremely high bill poses a question on how will this be financed.

“The industry’s cash flow in the past 20-30 years has been driven by the spot market, and the 30-year average is $15,000 a day,” Clarksons’ president said. “This means that there is barely enough money here to pay for the capital involved.”

The shipbuilders would have to take the lead in providing the ships that can deliver that and the owners have to take charge of building the organizations that can deliver the security to the charterers that they will get the value for their money. The shipbuilding industry is slated to deliver about 80 million tons of ships this year, and possibly less next year. This is only 4 percent of the world fleet. Looking at the shipbuilding capacity available at the moment, it would take 25 years just to replace the existing fleet. Never mind, the ships the industry is likely to need to meet the expansion of the global trade, as explained by Stopford..

“There is a slight tendency of treating the existing fleet as complete rubbish, and I believe this is a completely wrong way to look at it,” he said said. Given the above argumentation, this means that the maritime world will be living with the existing ships for a long time.

Stopford insists that the great thing about the existing fleet is its low capital value, which means shipowners would be able to afford to trade the ships more slowly. The most dramatic way of saving carbon today is by slowing down ships to 8 knots. This can equal between 60 and 80 % of carbon savings, depending on the ship’s previous speeds.

Stopford has shared several scenarios the industry is likely to opt for, including retrofitting of the existing fleets which has been described as one of the most important factors moving forward.