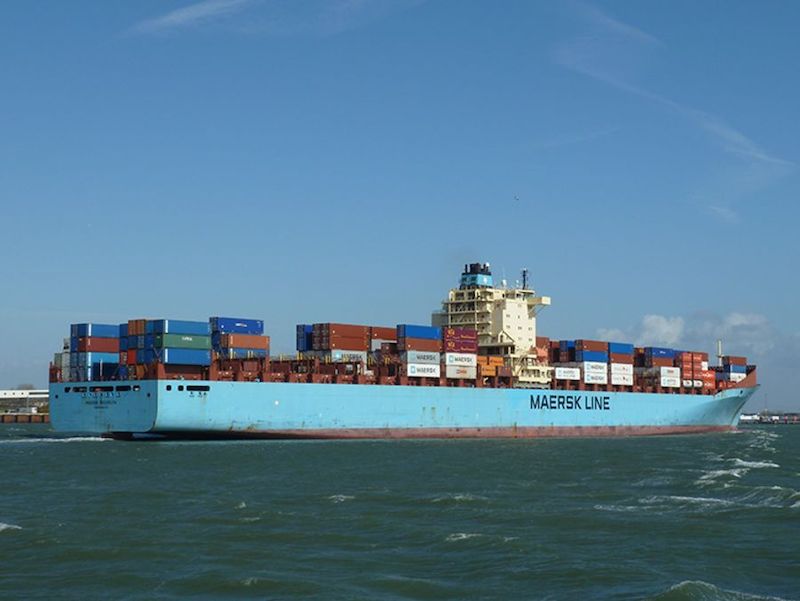 Talks are continuing between shipping giant AP Moller-Maersk and 24 Dutch seafarers who claim their job security is at risk after the sale of five Dutch-flagged containerships.

Maersk sold the vessels and then chartered them back under a different flag, with the new owner supplying its own crew.

The underlying labour-relations tensions at Maersk emerged shortly after it rewarded its employees with a $1,000 Christmas bonus in reward for sky-rocketing earnings.

Representatives from officers’ union Nautilus International met with Maersk management on Wednesday in a bid to find a solution. But union officials said Maersk would not budge and would offer employment on the same terms as the group's Danish seafarers.

Maersk said the ship sales were intended to “stay competitive in the industry”.The Danish shipping giant said 63 Dutch seafarers were affected by the sales. But 38 captains and chief officers have been re-employed within the Maersk group. There are 24 chief officers and second engineers who have been offered alternative employment by Maersk but under Danish seafarer employment terms.

The seafarers claim that acceptance of Danish employment terms would involve a 30% pay cut and loss of pension and other welfare benefits.The vessels were managed by Maersk Shipmanagement.

Mark Dickinson, general secretarty of Nautilus International, has an agreement in place with AP Moller-Maersk on job security. “We have also proposed an alternative employment solution for the chief officers and second engineers to enable them to continue their career with Maersk on the broader DIS [Danish flag] fleet,” the company told TradeWinds. “We hope a constructive dialogue will continue with all parties to find a solution as soon as possible, so all of our impacted colleagues can get clarity about their future.”

Nautilus International senior national secretary Marcel van Dam told TradeWinds that he thinks it is unacceptable that Maersk is potentially putting its crews through uncertainty at a time when it is earning massive profits. Recruiting elsewhere He said the company is currently recruiting seafarers in eastern Europe. Van Dam added that he has Dutch colleagues who tell him they cannot be relieved from their ship because Maersk has told them there is a crew shortage.

Maersk said earlier that it expects Ebitda for the whole of 2020 to be in the range of $8bn to $8.5bn, before restructuring and integration costs. Nautilus International said it had agreed a memorandum of understanding with Maersk in 2011 that covered job security.