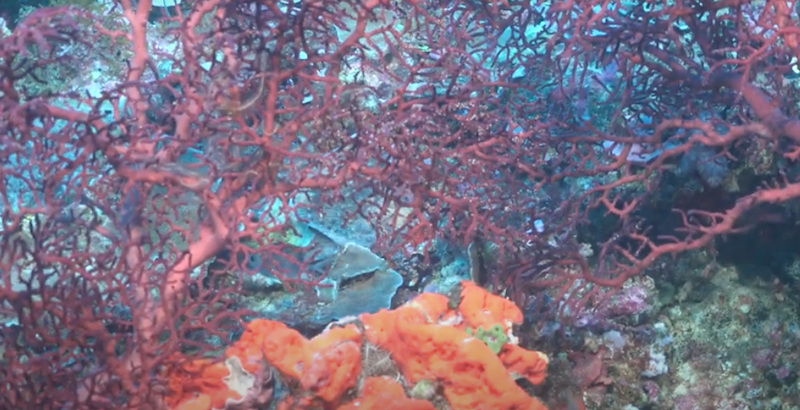 The largest and most famous coral reef in the world, the Great Barrier Reef, can still amaze even the most traveled ocean explorers.

During an expedition off the coast of Australia, researchers aboard the Falkor, a vessel run by the Schmidt Ocean Institute, discovered a massive coral reef pinnacle that reached a height taller than the Empire State Building.

Offshore and separate from the rest of the reef system, this tower of limestone emerges from the deep seabed and acts as a substrate for coral and sea life to grow and flourish. Nearly a third of a mile tall, the structure rises to within 130 feet of the ocean’s surface.

The pinnacle is the first new large element of the Great Barrier Reef to be identified in more than a century.