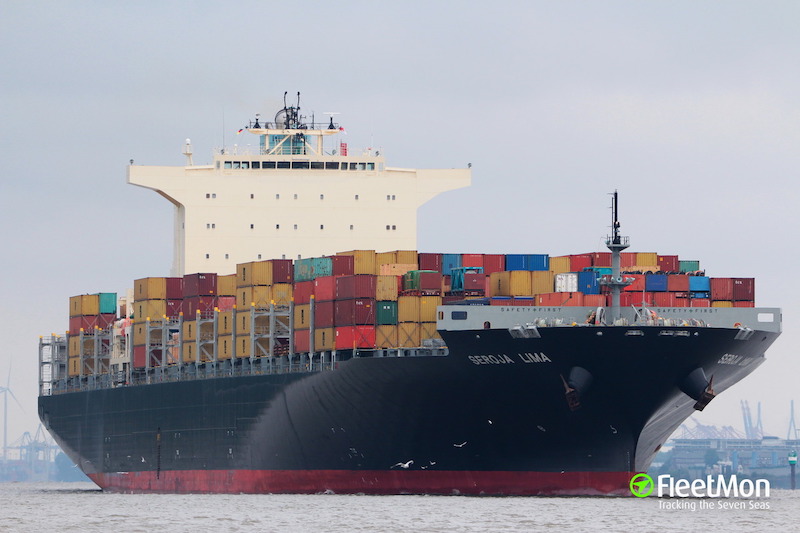 At least 27 containers have been lost and 90 have been damaged from the 2011-built Maersk vessel, Seroja Lima, due to the heavy weather in the Atlantic ocean, on 20 November, when the ship was sailing from Suez to New York.

Seroja Lima is deployed on the America service of the Maersk's 2M Alliance partner, MSC, and was carrying cargo for clients of the Swiss-based carrier.

As a result of the incident, the 8,500TEU vessel was diverted to Freeport, Bahamas, on 26 November and according to the global ship tracking system, MarineTraffic, Maersk's container ship still remains at the port.

Salvors are assessing the affected area in order to prepare a safe discharge plan for the impacted boxes, according to a statement from MSC.

Maersk expects the operation to be complicated, including the use of special equipment and the application of additional safety measures for handling the impacted containers.

Given the safety precautions, the discharge is expected to take some time and the vessel’s departure date from Freeport is not yet confirmed.