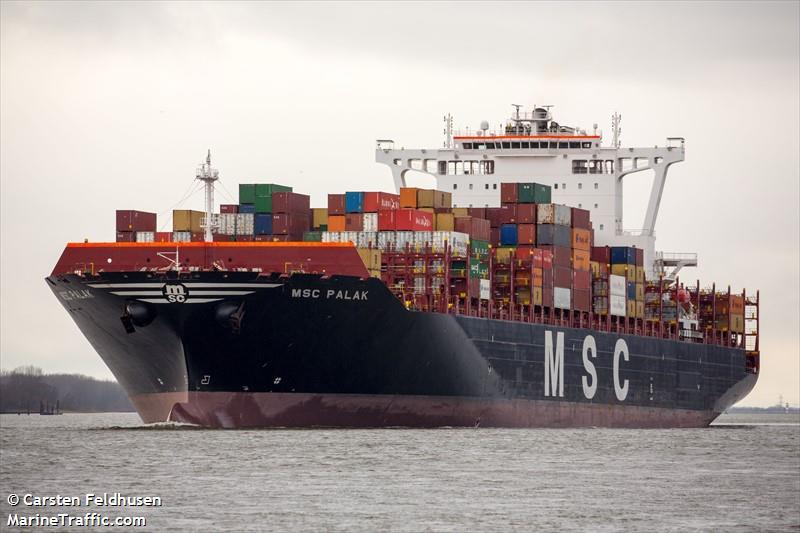 The South African Maritime Safety Authority (SAMSA) is investigating an incident in Algoa Bay where 23 containers were lost overboard a vessel.

The containers were confirmed to have been missing from vessel “MSC Palak” while it was anchored on Tuesday.

SAMSA has attributed this to the severe storm which passed the South African Coast on the 13th and 14th of July, causing severe weather conditions in Algoa Bay.

On Wednesday, a fishing vessel reported that it had found containers drifting approximately 7 nautical miles south of where the containers were lost.
SAMSA said no dangerous cargo was lost.

The Port of Ngqura was closed for vessel traffic due to the risk that some containers may have sunk in the approach channel, which would be dangerous for navigation.

An aerial surveillance flight was arranged by the owners to locate any drifting containers that may pose a hazard to shipping.

SAMSA has appealed to the public to remain vigilant and report any containers sighted.