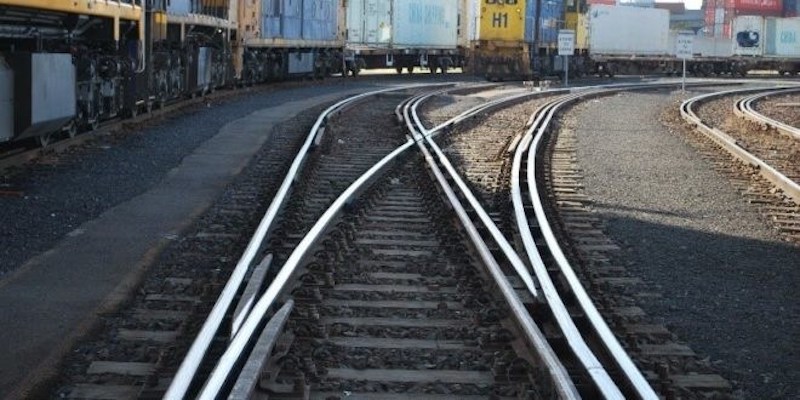 The Port of Melbourne has announced a rail solution to meet the needs of a growing port, and to reduce truck movements in Melbourne’s inner western suburbs.

For more than a decade, industry has been seeking a rail solution in Victoria. In a competitive ports market, it is critical to provide both road and rail freight movements. The Port of Melbourne has listened to industry feedback and is providing a solution that meets industry demands for increased transparency in rail access arrangements, better access and more capacity.

Moving freight by rail can move far more containers in a single trip than trucks can. For example, a 600 metre long train can carry 84 Twenty-Foot Containers (TEU) compared with a B-Double truck which has an average capacity of three TEU.

There will be a number of efficiencies in the rail supply chain, which will benefit both import and export markets.

The project is being funded by a small increase in the tariff on full import containers of $9.75 per TEU. This equates less than five cents on the wholesale price on an average sized television. 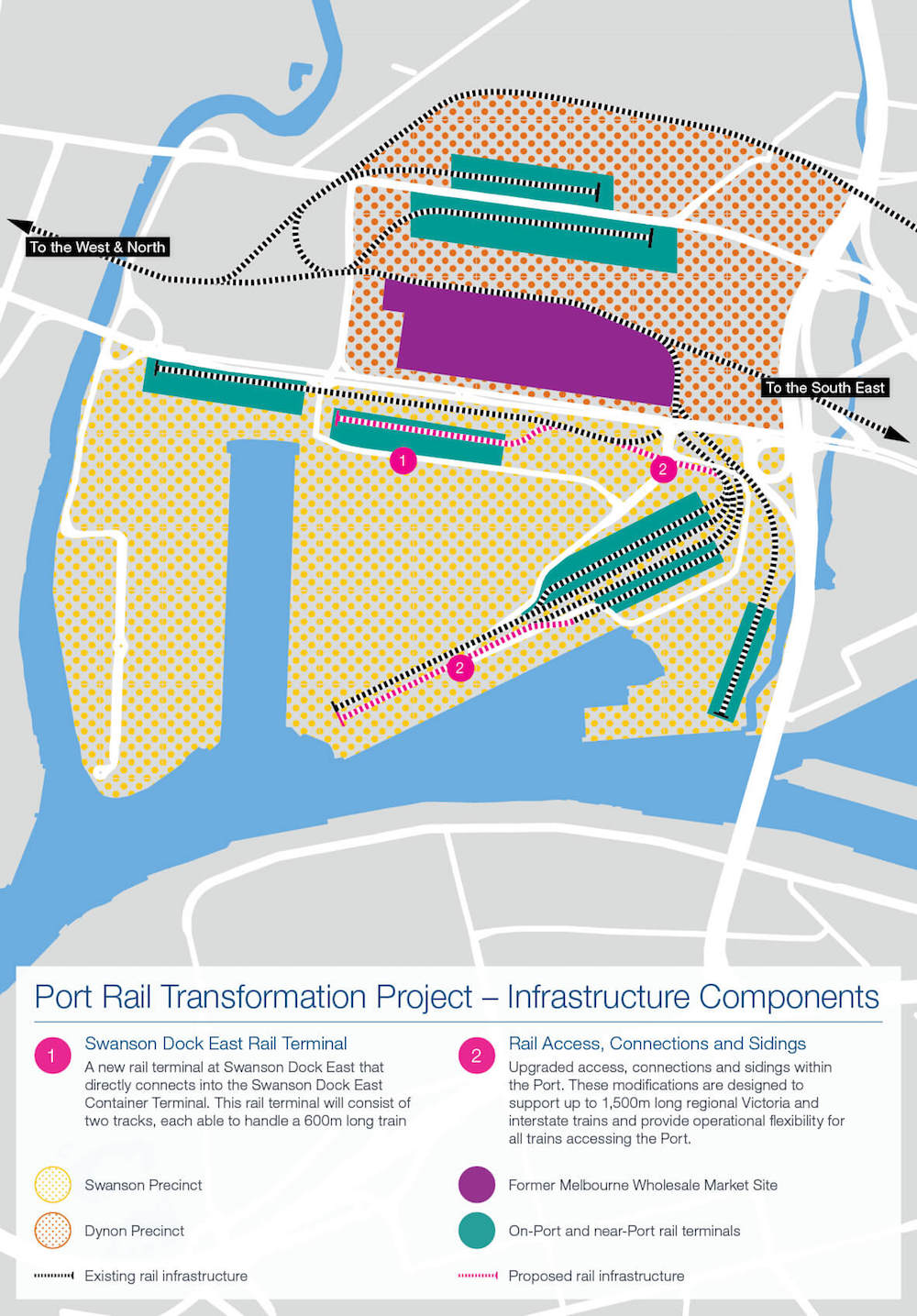 The PRTP is the cornerstone of the Port’s Rail Access Strategy Our Plan for Rail, which is a comprehensive plan for an integrated freight rail network across Victoria.