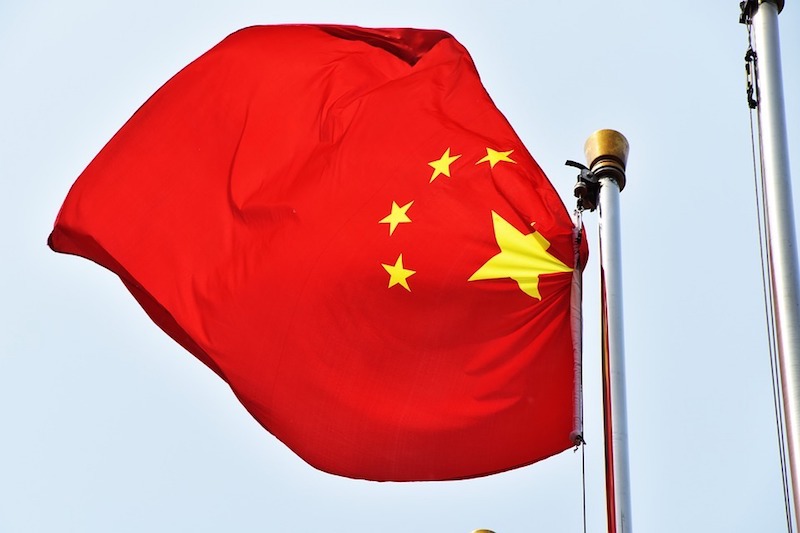 China has officially unveiled China Shipbuilding Corporation, which was described by the country’s officials as “the world’s largest shipbuilding group”.

The inaugural meeting of the newly created company was held in Beijing on November 26, 2019, China State Shipbuilding Corporation (CSSC) said in a statement.

The new group has been created by the merger of the two largest state-owned shipbuilders by production capacity, China Shipbuilding Industry Corp (CSIC) and CSSC.

On the occasion, Hao Peng, Chairman of the State-owned Assets Supervision and Administration Commission (SASAC), pointed out that the creation of China Shipbuilding Corporation is a way to enhance the competitiveness of the domestic shipbuilding industry, promote the development of the national defense technology industry and reform state-owned enterprises.

As informed, the new shipbuilder has 147 research institutes, business units and listed companies, with total assets of CNY 790 billion (USD 112.2 billion) and about 310,000 employees.